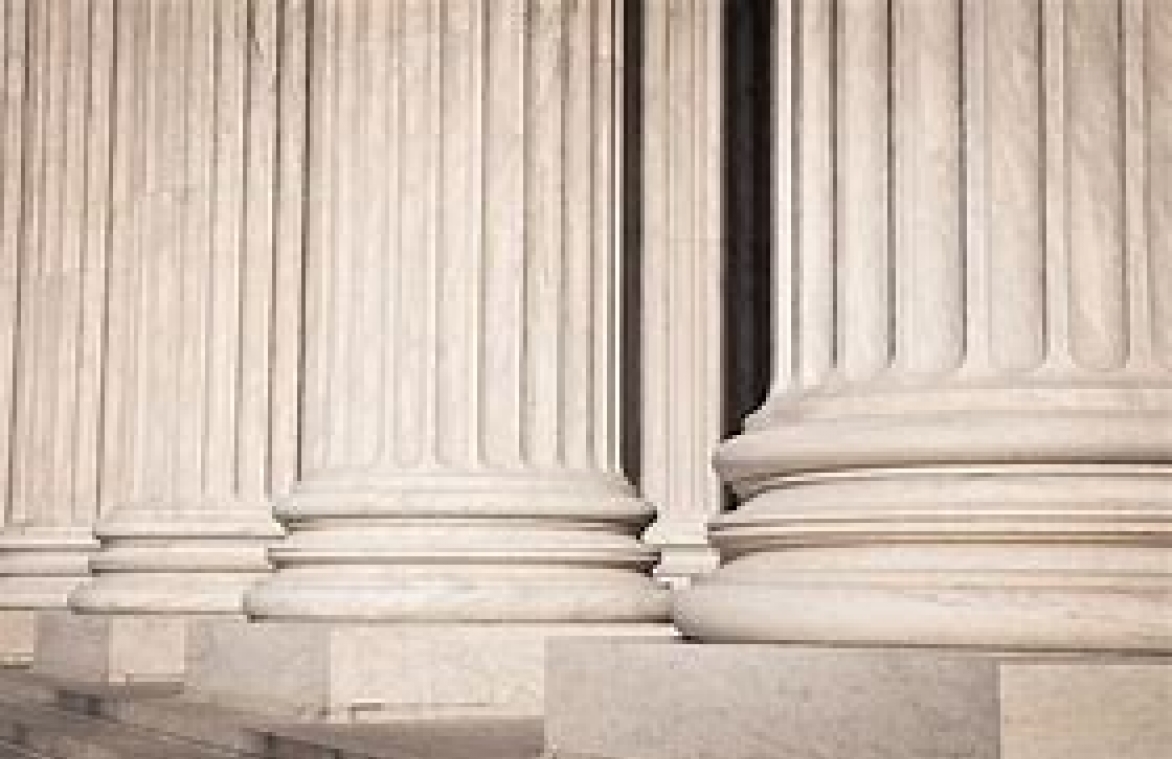 A 17-year-old’s text messages about wanting to kill her mother were more “odious expressions of frustration” than true threats, a Washington state appeals court has ruled. The appeals court reversed a juvenile court’s judgment of harassment.

The juvenile – known in court papers as “D.R.C.” – got into a heated argument in her room with her mother over D.R.C.’s possessing gang-related clothing. D.R.C. slammed the door shut, leading her mother to remove the door from its hinges. Her mother also confiscated D.R.C.’s phone. D.R.C. then punched a hole in her bedroom wall.

D.R.C.’s mother called the police, who came and talked to both mother and daughter. The police took no action.

Some of the texts were contemporaneous with the recent verbal altercation. D.R.C. had texted messages to two of her friends. Some of the messages included the following:

“Bet imma get her killed if anything”;

Imma f---ing kill this bitch. She is tryna make me go to my dads.”

However, the mother also found older text messages that she deemed alarming. One of them included the following:

“I’ll shank a hoe with my pencil or bald point pen let a bitch get ink poisoning and bleed out n die stupid hoe really trying me.”

D.R.C.’s mother found the texts alarming and even slept with a knife under her pillow until she was able to obtain a stun gun. However, D.R.C. never threatened her mother directly or engaged in any physical violence toward her.

Her mother took screen shots of the texts and shared them with the police, who charged D.R.C. with harassment. The juvenile court found D.R.C. guilty of harassment under Washington law, which prohibits individuals from knowingly threatening others. The juvenile court sentenced her to 13 days’ confinement and 12 months’ community supervision.

On appeal, D.R.C. contended that she was not guilty of harassment, because she did not utter any true threats. The Washington appeals court agreed with her in its July 14, 2020, decision in State v. D.R.C.

“The combination of the initialism and emojis conveyed an unmistakable message of sarcasm, as opposed to a serious intent to cause harm or death,” the appeals court wrote.

“Because the record fails to establish D.R.C.’s statements constituted true threats, we reverse her adjudication of guilt,” the appeals court said. “While we rule in D.R.C.’s favor, our disposition should not be interpreted as approval of D.R.C.’s choice of language. We, like the trial court, find nothing funny in the texts. Nevertheless, the First Amendment protects all sorts of speech, even when the sentiment is hurtful or vile.”