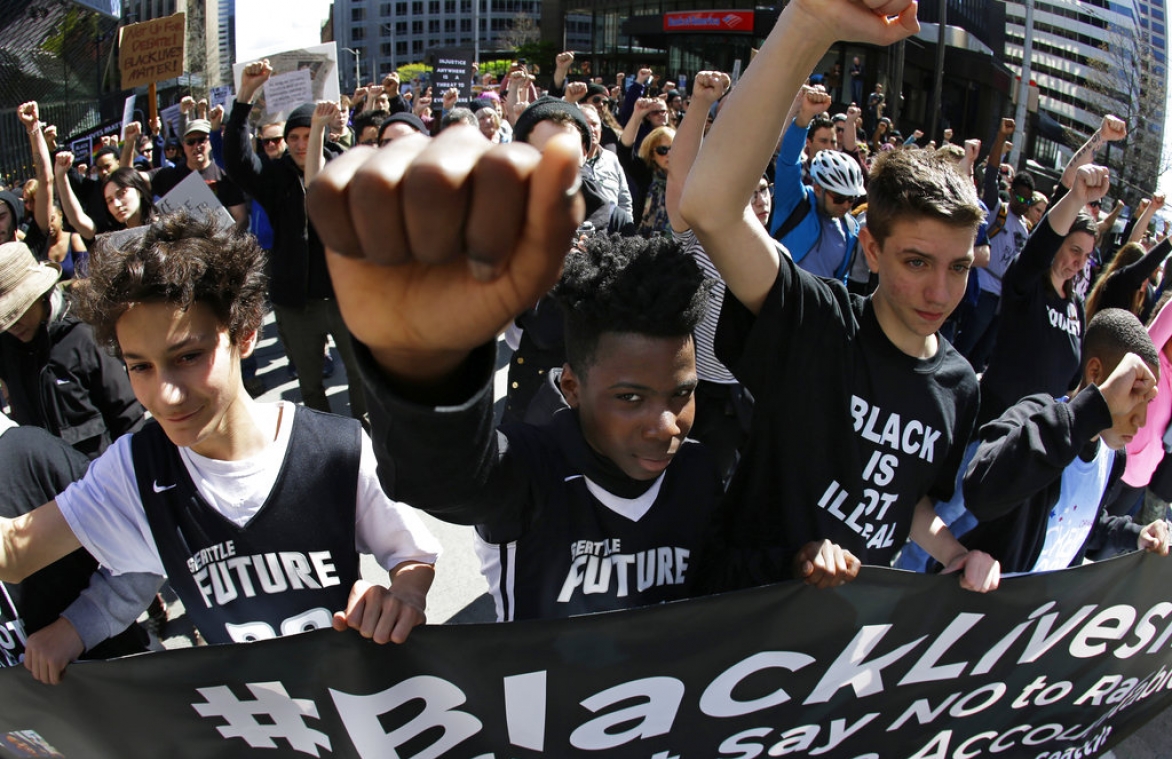 Only one American in 10 knows that assembly is one of our First Amendment freedoms, according to the Freedom Forum’s First Amendment Center, but the public certainly knows how to exercise this right. With Black Lives Matter marches in all 50 states, protesters have largely reframed the conversation about racial justice, and public opinion has shifted in a matter of weeks.

It may not look like it when we see protesters face to face with heavily armed police, but most cities have done little to prevent the marches. Cities have great latitude under the law to determine the time, place and logistics of protests, but have largely not exercised that authority in recent weeks. Cities can require demonstration permits and bar protests from blocking traffic, but most recognize that aggressive regulation will only exacerbate tensions.

3. Government can limit protests, but must play by the rules.

Any attempt to limit free expression must meet three requirements, according to the U.S. Supreme Court in Ward v. Rock Against Racism (1989):

4. Violence is not protected by the First Amendment.

Despite the inclination of some to conflate protest and violent behavior, they’re not the same thing. Protesters are critical to a democracy, and their expression is protected by the First Amendment. Vandals and looters are lawbreakers whose Sixth Amendment rights come into play after they’re arrested. Those who destroy a statue can be charged with a crime, even if they believe they’re striking a blow for social justice.

5. Freedom of the press amplifies the right to assemble.

It’s been surprising to see some protesters confront news media and urge them to leave the marches. The marches are designed to build public awareness, and civil rights leaders have long recognized the power of showing the public exactly what’s happening on our streets. Professional journalists strive to report in a balanced way, but their very presence benefits protesters.