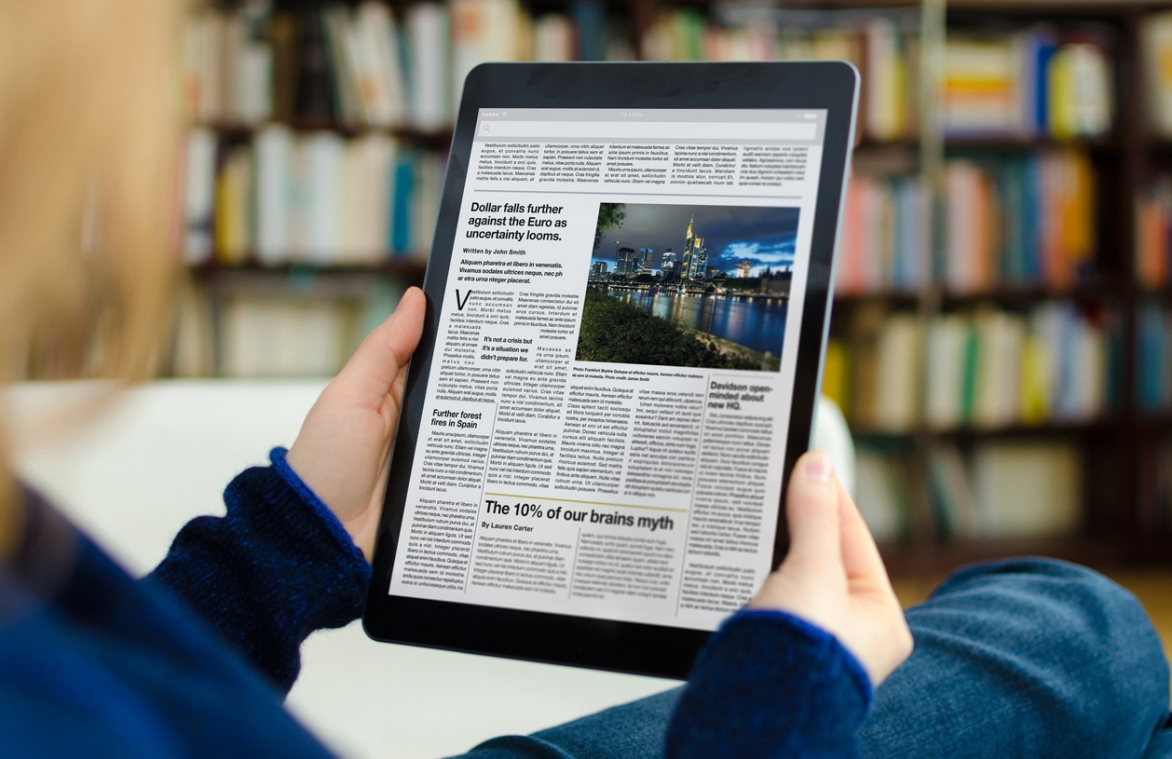 Are America's news media more biased than ever before, or are we simply looking in the mirror?

Those questions come to mind with the release of American Views 2020: Trust, Media and Democracy, a survey conducted by the Knight Foundation and Gallup.

None of these findings is encouraging for those who see a free press as pivotal to our democracy. Unfortunately, they're also not very surprising. This is a highly polarized nation, with millions engaged in social media combat.

To be clear, since the birth of this country, there have been allegations of bias in news. It wasn't that long ago that most newspapers in the country identified themselves as being Democratic or Republican. I grew up in the Chicago area, where we had the Republican Chicago Tribune and the Democratic Sun-Times.

That was relatively polite partisanship, with ideological leanings largely reserved for the editorial page.

But the accusations of bias in media today are more intense, and come from the full political spectrum. Some of the factors that fuel the fire:

I have to wonder whether all of us don't bear more responsibility for reining in our own partisan impulses.

Times change. Administrations change. Maybe the intensity of our political differences will soften one day.

But it's too easy to blame the news media for polarization when we're the ones driving the traffic and ratings of sources that inflame rather than inform.