Returning to MTSU's Campus in Spring 2023 with Informationals being held on September 6th and November 15th at 6pm in SU201. 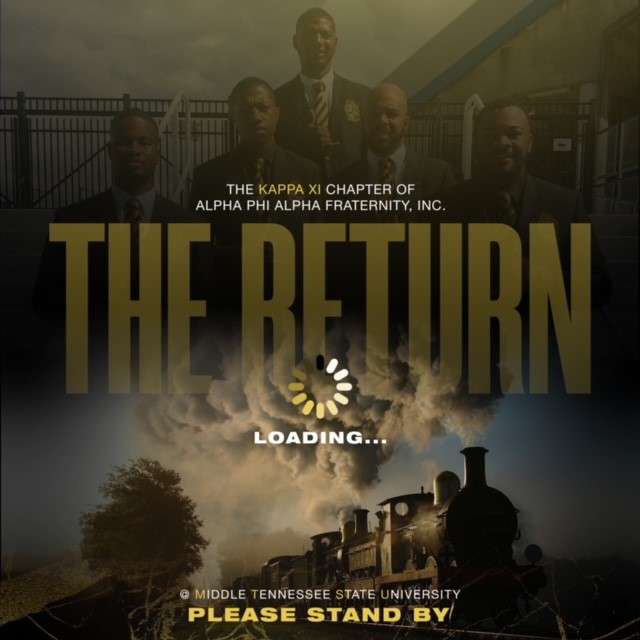 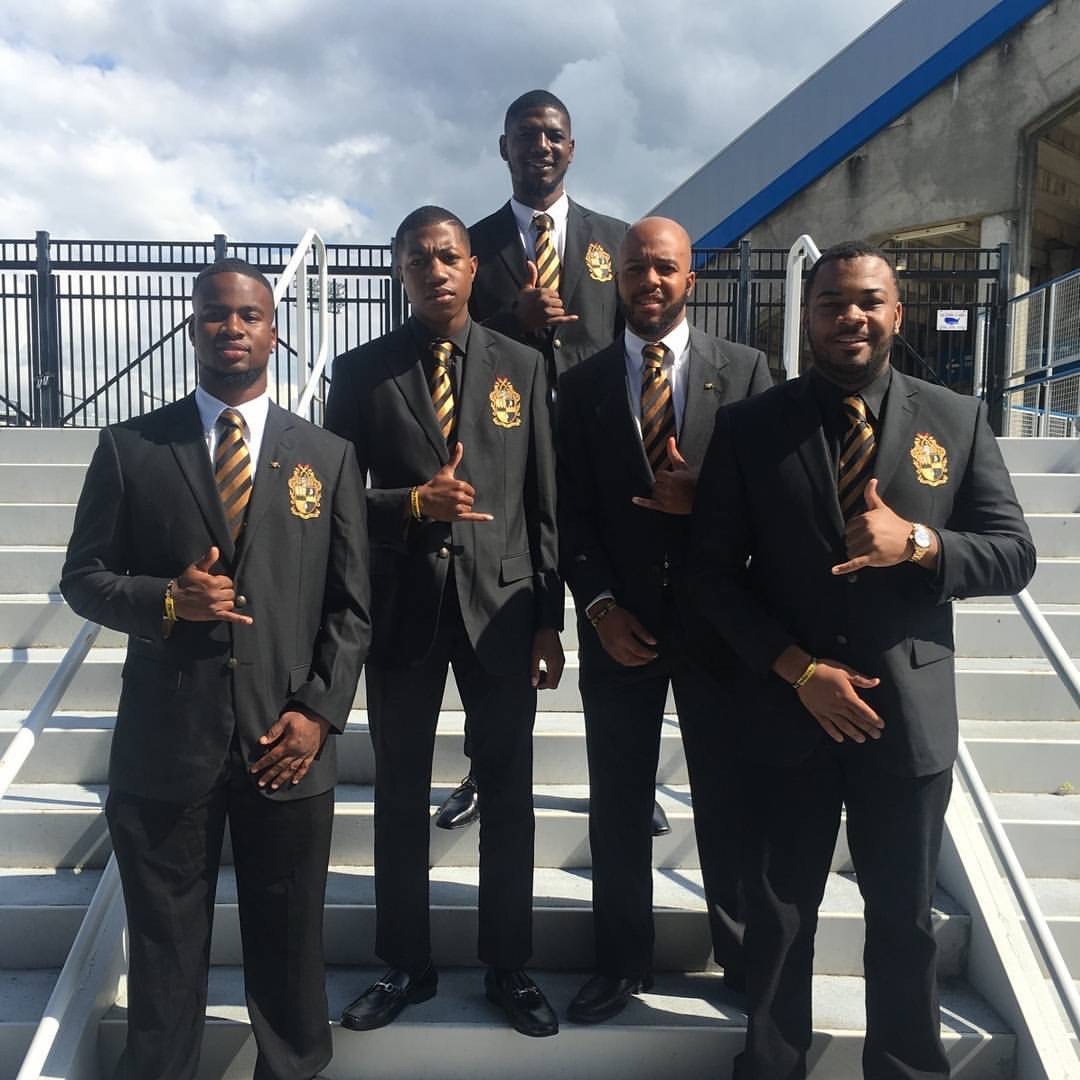 Alpha Phi Alpha Fraternity, Inc., the first intercollegiate Greek letter fraternity established for black students, was organized at Cornell University , Ithaca, New York, on Tuesday, December 4, 1906. Alpha Phi Alpha Fraternity was born out of the desire for maintaining close association and unified support for members of this small minority group. It started as a small social study club that originally met at 421 North Albany Street, Ithaca, NY. The prejudices of the time, even at a relatively liberal institution such as Cornell, placed an extra burden on black students. Furthermore, Blacks were denied, for the most part, the mutual helpfulness which the majority of the students attending Cornell University regularly enjoyed. The first unit of the Fraternity that was established was called Alpha Chapter. From Alpha Chapter the Fraternity spread to other college campuses. The Fraternity was incorporated on January 29, 1908.

With an infinite vision of an organization encompassing the ideals of scholarship, manly deeds, and love for all mankind, our seven founders, whom we respectfully call the "Jewels," aspired to bring forth a fraternity dedicated to social purpose and social action. Currently, Alpha Phi Alpha continues to grow and push for these ideals with such nationally mandated programs as "Project Alpha," "Go To High School, Go To College," "A Voteless People Is A Hopeless People," and others, which are maintained on both the undergraduate and alumni level as well. The Seven visionary founders, or "Jewels", of the Alpha Chapter are:

In the Fall of 1974, eight tenacious young college men discussed ideas of laying the framework for an organization that would indeed enhance the campus life of Middle Tennessee State University (MTSU). After consultation with various key individuals throughout the State of Tennessee, they were successful in their task.

The 432nd Realm was founded on March 25, 1975 by the eight strong brothers known as the "Absedarian 8". These Eight Great Brothers are: