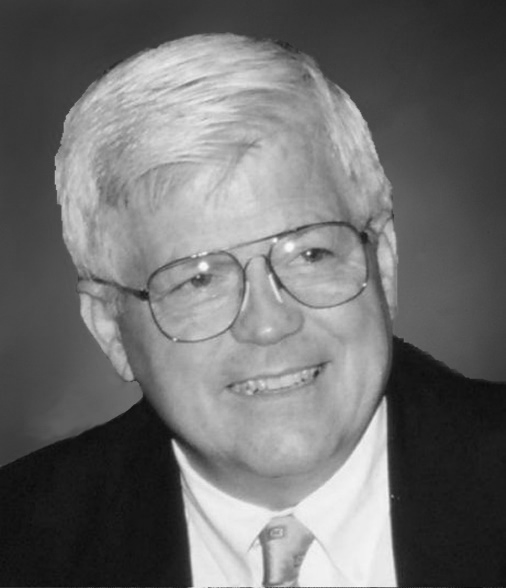 Alexander A. (Bo) Shafer was born on February 1, 1937, twin of Lyn Shafer Overholt.  Bo married Mary Gwyn Shafter in 1967, and together had two children: Heidi and Andy.

Bo went to the University of Tennessee, where he received a degree in Business in 1960.  He was a U.T. football player (tackle). After graduating from college, Bo served as a Military Police in the U.S. Army in Metz, France from 1959 to 1960.

In 1963, Bo attended an insurance school at St. Paul, Minnesota and another one at Hartford, Connecticut.

From 1963 to the 1970s, Bo met frequently with Congressman Duncan and addressed concerns on behalf of insurance agents and their customers.  Bo also was active in the Insurors of Tennessee and attended Insurors Conventions in this period.  He completed the “C” part of the CPCU designation.

In the 1970’s, Bo served as President of the Knoxville Chapter of the Insurors.  Bo also served on the Advisory Council for Great American Insurance Company.

By 1974, the Shafer Insurance Agency had incorporated and had increased the total number of employees to nine.  By 1978, a Bond Department had been established at the agency.  In 1995, Alexander C. “Andy” Shafer joined the agency; he is the 3rd generation of the family to work in the agency.

By 2001, the Shafer Insurance Agency had relocated to Knoxville, and by 2002, an Employee Benefits Department had been established at Shafer Insurance.  The company acquired Broome, Broome, & Guthe Insurance Agency (1st acquisition) in 2003, and in 2004, it expanded the Personal Lines Department. By this time, the total number of employees had grown to 26.  In 2008, the agency acquired Insurance Services in the Tri-Cities area (its 2nd acquisition).