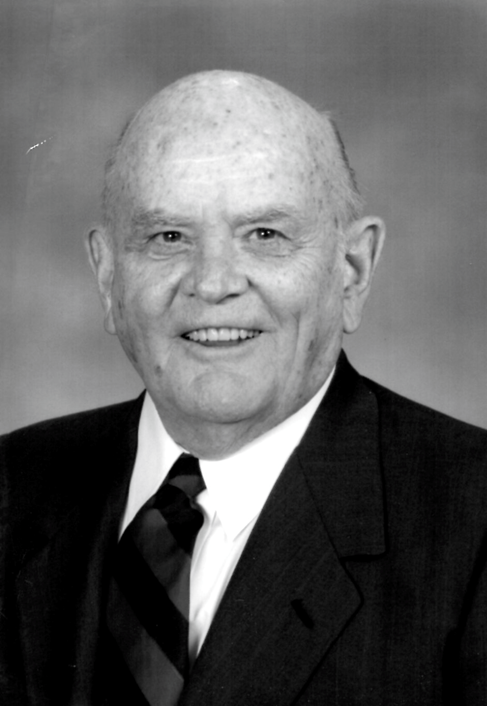 Bob entered the Insurance industry, in Nashville, Tennessee on January 1, 1957, traveling the state of Tennessee, calling on local agents for an insurance wholesaler.  He continued in this position until September 1, 1960, at which time he moved to Chattanooga to manage an insurance agency.  He left this position to start his own agency, Bob Gayle Insurance Agency, Inc. on June 1, 1964.He operated this agency along with his wife Billie and his son Robert Gayle, Jr. until August 1, 1998.