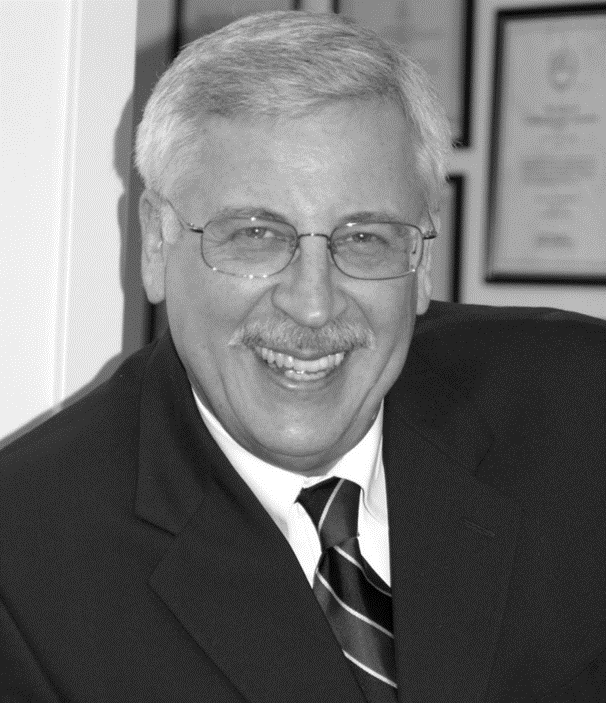 Chester graduated from the University of Tenn. with a BS degree in Political Science in 1963 and a had subsequent stint in the U.S. Army and teaching.

After leaving his teaching position in 1971, Chester entered the insurance industry, and the insuring public and the entire insurance industry in Tennessee are the beneficiaries of this career transition.  Chester began his insurance career working at Travelers Insurance Company, with specialization in construction and related insurance areas.  He also worked at another independent insurance agency before starting his own agency, The Butler Company, in 1983.  Chester has been able to not only survive but succeed in an industry full of change and turmoil.  Under his leadership, the agency has become an integral component of the Nashville business community.  Giving vent to his entrepreneurial spirit, he later started two internet businesses for insurance consumers and professionals; BuyUmbrella.com and BondYourself.com.