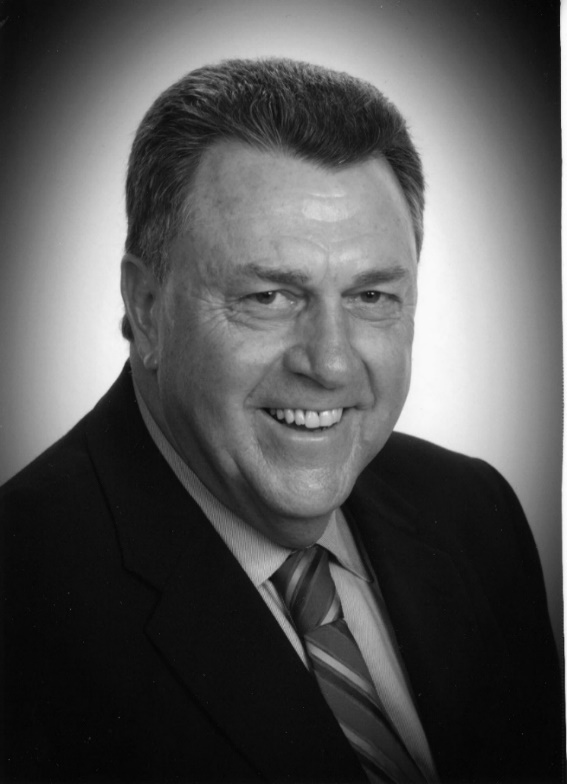 Dan R. Brooks is our first enshrinee this evening.  Dan graduated from Marion Co. High School in Jasper, TN but he now resides in Rutledge, TN.  He spent his entire career – 35 years of dedicated and loyal service – with State Farm before retiring in 2009.  Twenty seven of the 35 years were spent in Tennessee and covered all areas of the state from Southeastern Tennessee, to East Tennessee, to West Tennessee and finally Middle Tennessee.

Dan received the Bachelor of Science Degree from Austin Peay State University where he played varsity football and was an Education and Health major.  He also did advanced studies at Middle Tennessee State University from 1971-75 and attended leadership classes at the Darden School of Business Administration, University of Virginia, from 1996 to 1998.  He became a LIMRA Leadership Institute Fellow (LLIF) in 2002.

Dan has a long history of service to the insurance industry through professional associations.  He was a long-time member of the National Association of Insurance and Financial Advisors (NAIFA) and is a past board member of Knoxville Chapter.  He has been a member of the General Agency Manager Association (GAMA) since the early 1980s, and served with distinction on the Martin Chair of Insurance Liaison Committee from 2002 until his retirement in 2009.  He has also served as a board member of the Tennessee Chamber of Commerce from 2006 to 2009.