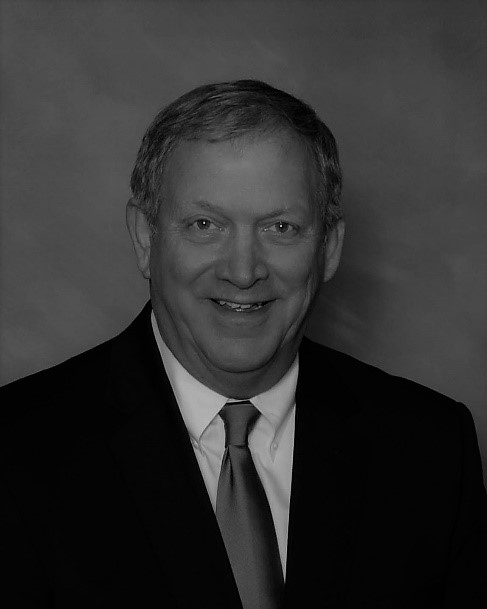 Dick Williams has been President/CEO of The Plateau Group, Inc., Crossville, Tennessee and its two insurance subsidiaries, Plateau Insurance Company and Plateau Casualty Insurance Company since 1990. Prior to that, he was EVP/Marketing for these companies and was one of the founders at the Company’s inception in 1981. His entire business career has been in banking or insurance with First American National Bank in Nashville, Tennessee (1972-1976) and as a broker, marketing credit insurance and related products to banks (1976-1981).

Dick has been a director of Consumer Credit Insurance Association (CCIA), a national industry association, since 1991 and served two consecutive terms as Chairman 1999-2000 and 2000-2001. He served a third term as Chairman in 2015-2016. He has served on Tennessee’s Governor appointed Credit Life Advisory Committee since its inception in 1990 and currently serves as Chairman of that committee.

Married to Susan, they have two daughters, one son, and three grandchildren. Dick and Susan both attended the University of Tennessee where Dick received a BS in 1970 and an MS in Agricultural Economics in 1972.