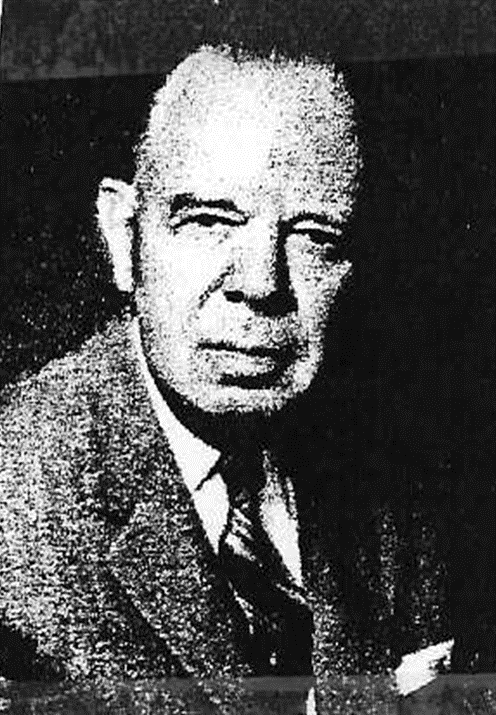 Mr. Craig graduated from Vanderbilt University in 1913 and began his highly successful career in insurance when he joined the National Life & Accident Insurance Company in Nashville immediately thereafter.  He started on a very small debit in East Dallas, TX which had very little business because the company had only one district in Texas.  He only sold weekly Health and Accident Policies with maximum premiums of 50 cents.

Mr. Craig had an outstanding record in sales for Dallas and in 1915 was promoted to Staff Manager in Atlanta, GA.   After other promotions and relocations, he was called to the home office in Nashville as Special Auditor in 1920.  Then he was made Manager and Vice President of the newly created Ordinary Department in Nashville later in the same year.  The company had only $5,250,000 of Ordinary Life Insurance in force when he took the job.  Five years later, under Mr. Craig’s supervision, the production of Ordinary Life had risen to $40,000,000.

Mr. Craig had much to do with National Life’s decision in 1925 to enter the broadcasting field with the creation of a new radio station in Nashville, WSM.  As a corollary, and also in 1925, Mr. Craig was instrumental in creating a national landmark in Nashville, The Grand Ole Opry, which continues today as the longest running radio show in the country.

In 1937, Mr. Craig was named executive vice president of National Life and Accident Insurance Company, and in 1943 he was elected by its Board of Directors as its fourth president.  Under his direction, the company began an unparalleled period of expansion.  By 1950, the company’s assets had grown to $311 million, a four-fold growth from 10 years earlier.  By 1958, the company passed the $5 billion mark for life insurance in force.  It eventually became the world’s largest industrial life insurance company.