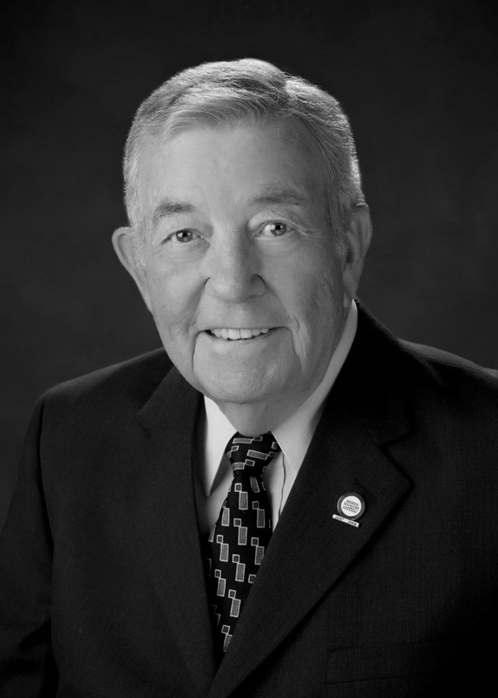 Gardner spent his entire 36-year insurance career with State Farm. The MTSU graduate and Indianapolis native at one point served as president of the Middle Tennessee Chapter of the National Association of Life Underwriters.

Now a Murfreesboro resident, Gardner conceived the Tommy T. Martin Chair of Insurance at MTSU, organizing and chairing the campaign to generate funds for the newly created chair in the late 1970s and early 1980s.

He was responsible for raising $200,000 of the original endowment, which now has risen to more than $1.4 million. To date, the Martin Chair is the only one of its kind in the state, and one of only a handful in the entire country.