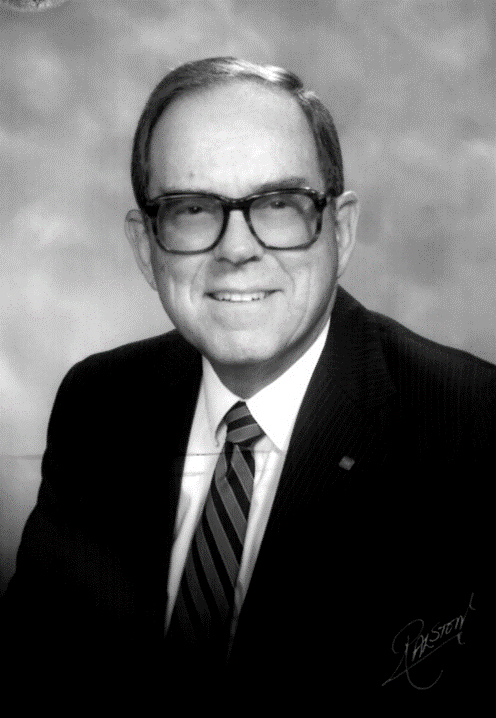 After graduating from the University of Tennessee School of Law, George joined State Farm Mutual Insurance Company as a claims adjuster in Evansville, Indiana in 1948.

After an enviable background of eight years in claims, three years as an auto division manager, ten years as an agency director, and nine years as Deputy Regional Vice President, George filled a vacancy created by the retirement of W.W. Billips.  George's final position with State Farm Insurance Companies was that of Regional Vice President at the South-Central Regional Office in Murfreesboro.  He was most uniquely qualified for the position, having served at the executive level in both agency and operations.  George held that position for thirteen years before retiring in 1990.  During his career with State Farm, he worked in Indiana, Illinois, Tennessee, Kentucky, Arkansas, Louisiana, and Mississippi.