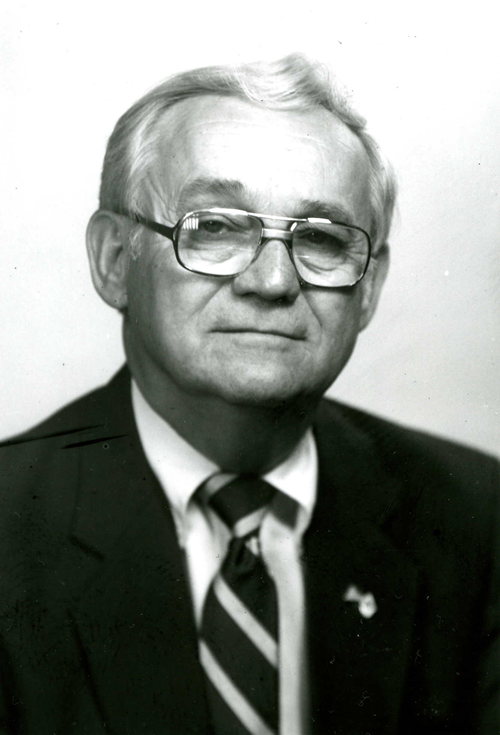 Mr. Westbrook lives in Knoxville and was educated at the University of Tennessee in Knoxville, where he received a Bachelor of Science Degree in Journalism in 1949.

Mr. Westbrook is a member of the National Association of Insurance and Financial Advisors, the American Society of Financial Service Professionals, and the Knoxville Estate Planning council.

Mr. Westbrook’s industry achievements are very impressive. He has been a highly productive and consistent life insurance producer throughout his career, excelling in every phase of professional performance. He qualified for the Million Dollar Round Table (MDRT) in 1957, the first Knoxville agent to qualify in the first full year of business, and he became a Life Member of the MDRT in 1960, the first Knoxville agent to receive Life Membership.