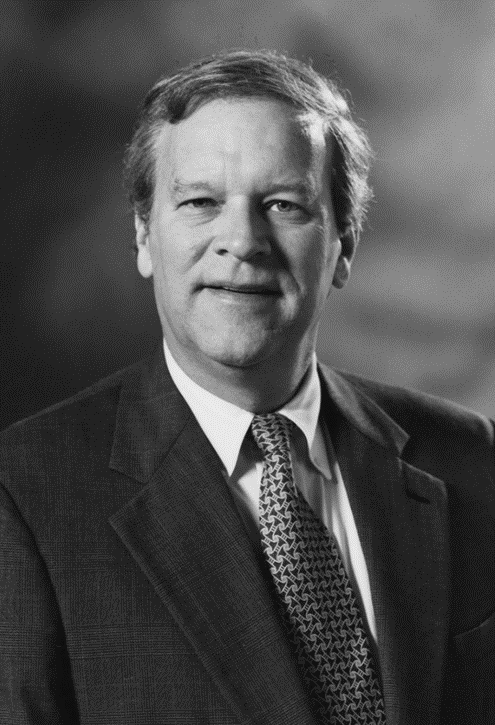 A Million Dollar Round Table member for 32 years and Top of the Table member for 23 consecutive years, there’s more to Jim’s life than life insurance and Benefit Communications Inc. (BCI), where he serves as president and chief executive officer.  Jim is also the chairman and president of the eight-year-old Nashville zoo, and is the guiding force in the zoo’s efforts to become a world class zoo.  He says that his work with the zoo brings balance to his life.  And a lot of work – up to 20 or 30 hours per week, and sometimes even more.

He went to Vanderbilt University, and received his bachelor’s degree in business administration in 1963.  After graduation, he still wasn’t sure if a career in banking was for him, so he decided to see the world, and joined the Navy.

After serving as active duty for 5 years, Jim started with MetLife in 1968, where he says he felt like he was working for himself.  But he wanted even more independence. So, in 1975, he and his associates pioneered contemporary worksite marketing with their involvement in payroll deduction plans.  Several years later, he struck out on his own.

In 1981, Jim started BCI with no model to follow; they were charting new territory.  Today BCI communicates and enrolls core and voluntary benefits to more than 150,000 employees a year.  It is a very specialized business where agents have to blaze their own path.  Jim is one of the most innovative, entrepreneurial, and successful agents in the country in worksite marketing.

Jim didn’t realize how truly valuable life insurance was to his clients until he had worked in the life insurance industry for 10 years.  That’s when towel and sheet giant Cannon Mills became a client after the company realized that its employees were inadequately insured.  For the next six months, Jim and his associates enrolled nearly 75 percent of the 22,000 employees.  Only a few weeks into the enrollment, some deaths occurred among the employees and their family members.  Jim says it was really an eye opening experience to see how many of their financial fears were relieved by life insurance.

Jim has long served the insurance industry in various capacities.  For example, he served as president of both the Nashville Association of Insurance and Financial Advisors and the Tennessee Association of Insurance and Financial Advisors.  Jim’s achievements in the insurance business have been recognized through the receipt of many awards.  Here are a few of them:   Tennessee NAIFA Insurance Professional of the Year, 1996; the Nashville Association’s Todd Baker Exceptional Achievement Award, 1996; and charter member of Benefits Marketing Association’s Hall of Fame, 1998, formerly the International Worksite Marketing Hall-of-Fame.