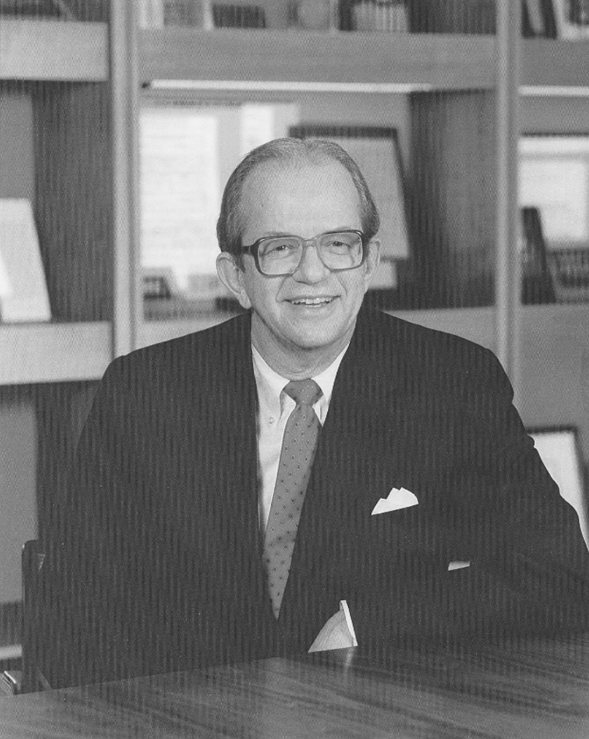 He has been a partner in the Peyton/Merriam Financial Group, General Agents for Canada Life Financial, since 1963.