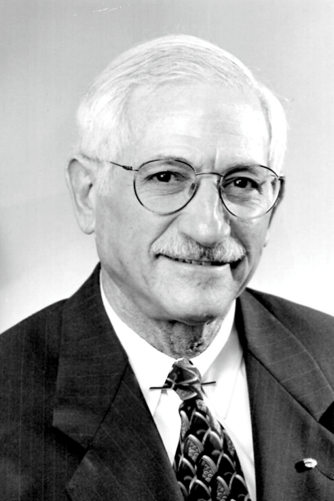 Kirke Lewis is an outstanding insurance professional from Memphis.  Without question, Kirke has few equals when it comes to industry accolades, achievements and awards.  His service to his industry encompasses all levels of leadership, from local to national.  Within the National Association of Insurance and Financial Advisors (formerly the National Association of Life Underwriters-NALU), Kirke began as President of the Memphis Association, elected to that position in 1969.  Immediately after completing his presidential year, he entered the chairs of the Tennessee Association, culminating in his presidency in 1973.  In 1977, the state association selected Kirke as its Man of the Year and, in 1991, he was inducted as a charter member of the Memphis Association Hall of Fame.

In 1989, after having successfully starting the major entity that was (and is) LUTC, Kirke was a member of the task force that created the Association of Health Insurance Advisors (AHIA), a new organization and conference of NALU, specifically created to meet the needs of health insurance agents.