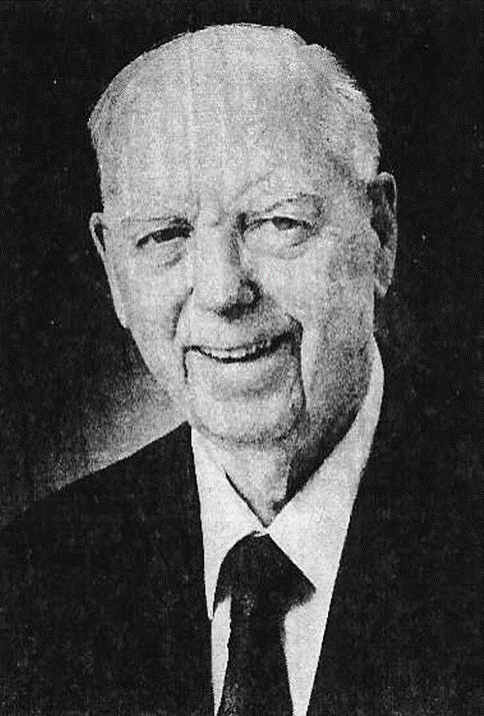 Creating Blue Cross-Blue Shield is only one of Mr. McDonald's many accomplishments and his great contributions to the people of our state. Mr. McDonald was first and foremost a newspaper man. He began publishing and distributing a weekly in 1933 to promote grocery specials at his Home Stores. The circular also contained some feature articles and eventually became a daily newspaper. Now 73 years later, the Chattanooga Times Free Press is the largest newspaper in Chattanooga.