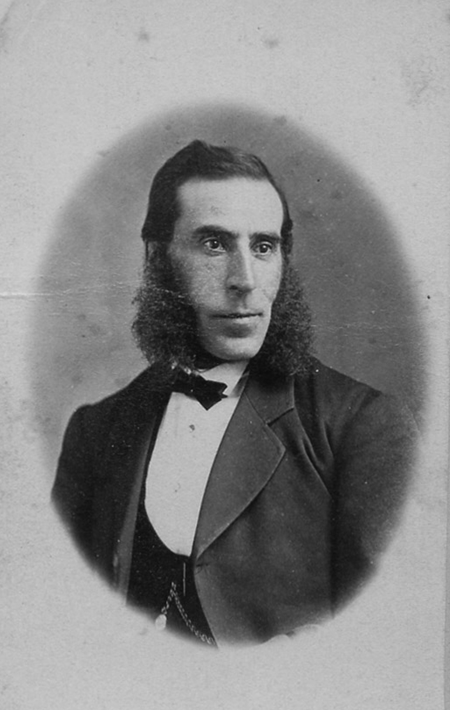 Born in Scotland in 1837, Mr. Maclellan moved to Canada at a young age and then to the U.S. following a business failure.

We know little of Thomas Maclellan’s education or professional affiliation.  It is lost to antiquity.  What we do know is that his major legacy was in making a small accident insurance company in Chattanooga a major force in the disability income industry nationwide.

Finally, in 1892, Mr. Maclellan saw an opportunity in a tiny, failing insurance company in Chattanooga that later changed its name to Provident Life and Accident Co. Provident was founded in 1887 as a side venture by Chattanooga businessmen who knew little and cared less about insurance. The company could barely afford its $15 monthly rent.  When Mr. Maclellan appeared with a friend offering to pay $1,000 for half interest in the company, the offer was accepted.  Within a few years of hard work, long hours and great endurance, the ambitious pair had turned Provident into a viable business.

When Mr. Maclellan purchased his company share in 1892, Provident was a small local concern collecting $5,000 or $6,000 yearly in premiums.  By the time of his death a quarter-century later, he had grown Provident into one of the South’s leading financial institutions, with policies in 15 states, hundreds of agents, and more than $700,000 in premium receipts. Provident was one of the first companies to offer insurance to workers at the bottom of the industrial pyramid.