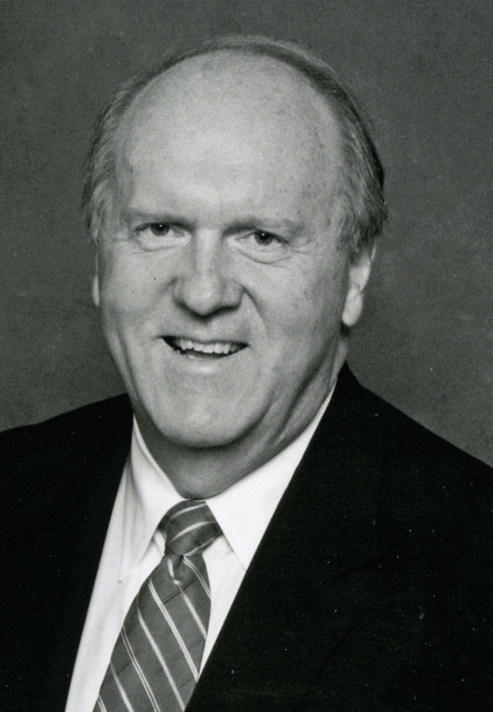 A retired Tennessee Farmers Insurance Companies executive, Tom resides now in Franklin, Tennessee but he is originally from Jamestown, TN where he graduated from Alvin C. York Institute.  Tom received a scholarship to play football at Austin Peay State University, where he graduated with a Bachelor of Science in Education degree in 1970.

Tom had a storied career with Tennessee Farmers Insurance Companies, or Farm Bureau.  He was an agent there in 1974-1975 and was one of the company’s top producers.  He became Director/Vice President of Sales for the Company in 1975 and served in that capacity until 1994.  During this period, he reorganized the company’s sales regions to foster the expansion of the company’s agency force, led the effort to develop the company’s Agents Commitments for Success and the Statement of Corporate Purpose, and expanded the agents incentive programs.  He also developed the agents’ training program for Farm Bureau Insurance and developed and participated in the company’s estate planning program.

Tom was Chief Marketing Officer for Tennessee Farmers Insurance Companies from 1994 to 1996, and then became Regional Agency Manager for the company from 1997 to March 2007.

According to one of his superiors, in the period from 1975 to 1996, Tom was “the driving force in laying the groundwork for developing what is arguably the best captive agency force in the country.  He set the expectations that agents must commit to be successful in their careers through a broad-based support of the Farm Bureau organization, the insurance companies, and through consistent personal productivity.  Those same expectations remain in place today.”