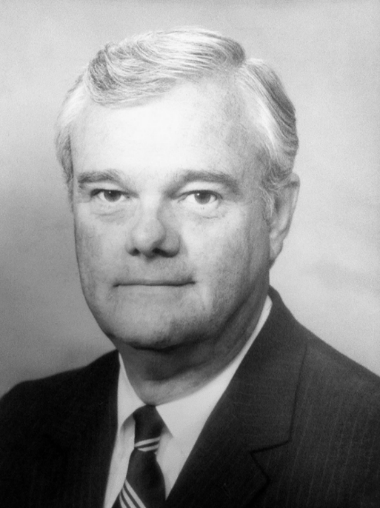 J. William Felton, III (Bill) lives in Knoxville, Tennessee, where he owns and operates the Tennessee Brokerage Agency in conjunction with other members of his family. Bill was educated at Kemper Military School in Boonville, Missouri, and at the University of Tennessee in Knoxville, where he received his BS degree in Business Administration with a major in Transportation.

Bill has lived in Knoxville for most of his 78 years. He raised a family of three children and supported each through his career in the life insurance business. Two of his three children have joined him in his agency.

As a life member of the MDRT, Bill served on numerous committees and won numerous production awards. He started with John Hancock Life in 1960 and took over the East Tennessee division of a Manhattan Life of New York office in 1965. He remained with Manhattan Life and eventually opened Tennessee Brokerage Agency in 1976.

Bill was a past president and past vice president of the Knoxville Association of Life Underwriters (KALU), which eventually became NAIFA-Knoxville. He has been awarded the David M. Blumberg Award for outstanding service both to the industry and the community. He was also the founder of the NAILBA foundation, which rewards grants of up to $250,000 per year to multiple charities across the USA that support underprivileged youth.

Bill was chairman of Manhattan Life of NY’s General Agent’s Advisory Committee, author of three nationally published articles on the Life Insurance Industry, and a frequent speaker at Industry and Company meetings.