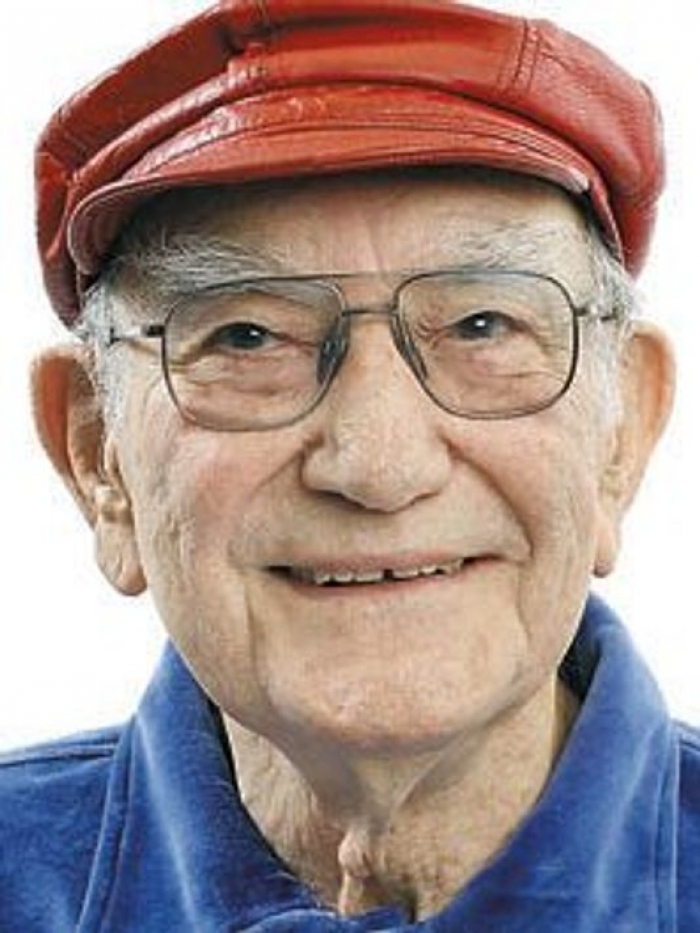 •Stone has had a long and illustrious career that has spanned more than 60 years, beginning with a journalism degree from the University of Oklahoma. While at OU he served as assistant sports editor for the 13,000 circulation daily campus newspaper, and rose to be campus correspondent for the Associated Press.

•While still in school he worked at the Daily Times in Maryville. He eventually was named editor, and is a vice president in the corporate organization. Stone is completing his 63rd year with the paper.

•Stone has twice served as president of the Tennessee Associated Press Managing Editors Association. He has also been active in the national levels of the organization. He is a 50-year member of the Professional Photographers of America, and in 1997 he was recognized as a distinguished alumni by the University of Oklahoma College of Communications. Mr. Stone is also a life member of the Society of Professional Journalists, formerly known as Sigma Delta Chi.

•Mr. Stone wrote a newspaper handbook, Newspapers: Making the Most of the News Department, which is used as an operating manual by newspapwers across the country.

•In 2007 Mr. Stone was honored by the East Tennessee Historical Society with its first Professional Achievement Award for his on-going preservation of local history.