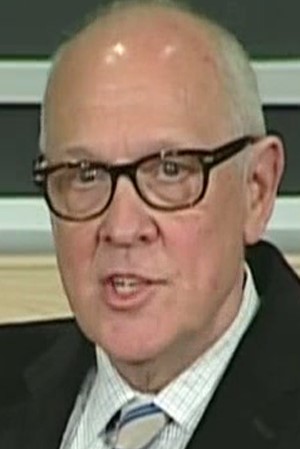 •A Pulitzer Prize winner, author, National Public Radio host and lecturer, Jones is the director of the Shorenstein Center on Media, Politics and Public Policy at Harvard's John F. Kennedy School of Government and also holds the school's Laurence M. Lombard Chair in the Press and Public Policy. His family owns the Greeneville Sun in Greeneville, Tennessee, which is part of the Jones Media Network. While covering the newspaper industry for The New York Times, Jones' 1987 story on the sale of the Bingham family media empire in Louisville, Kentucky, "The Fall of the House of Bingham," won the Pulitzer Prize for Specialized Reporting