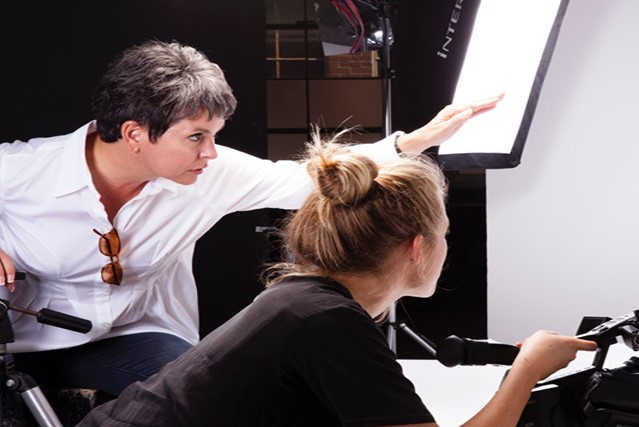 For outstanding service to journalism in Tennessee, Demetria Kalodimos is inducted into the 2016 class of the Tennessee Journalism Hall of Fame.

In 2007, she was received an honorary doctor of humane letters from Illinois Wesleyan.

She began her TV career at WICD, Champaign, Ill., as an anchor/reporter. In 1984, she was chosen in a nationwide search to join Dan Miller on the anchor desk at WSMV. She is now the longest continuous evening news anchor in WSMV history and consistently voted a favorite in local reader polls.