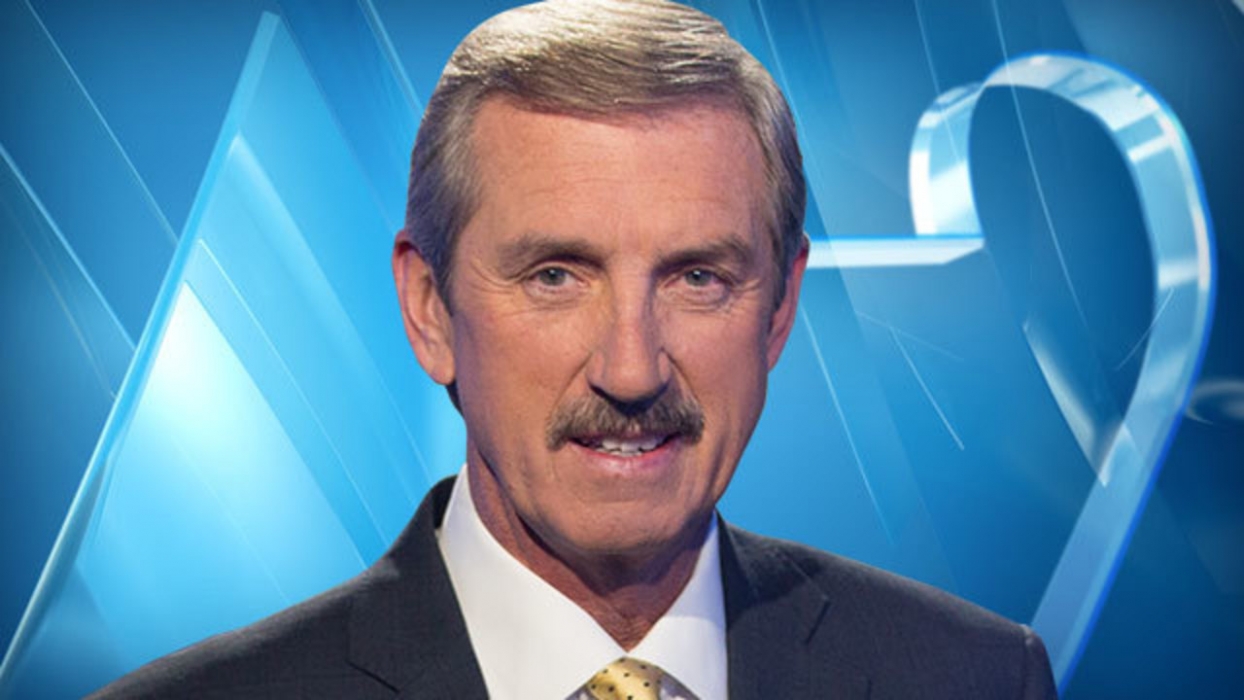 For outstanding service to broadcast journalism, BOB MUELLER is inducted into the 2018 class of the Tennessee Journalism Hall of Fame. Bob is the co-anchor of Channel 2 early evening news and host of the Sunday morning political program, "This Week with Bob Mueller."

He is a 10-time Emmy Award winner and has won the George Foster Peabody National Award, the National Telly Award three times and the National Communicator Award twice. Bob has received awards from the Associated Press, United Press International and the radio-Television News Director's Association.

Bob began his broadcast career while in high school as a reporter and disc jockey, and later graduated from Southern Illinois University. He began his full-time professional career in Peoria, Illinois, and later moved to Chattanooga. He joined WKRN News 2 in 1980 as a field reporter covering political news.

Bob covered the first space shuttle launch in 1981 and was the first reporter to talk with President Jimmy Carter following the release of hostages in Iran.