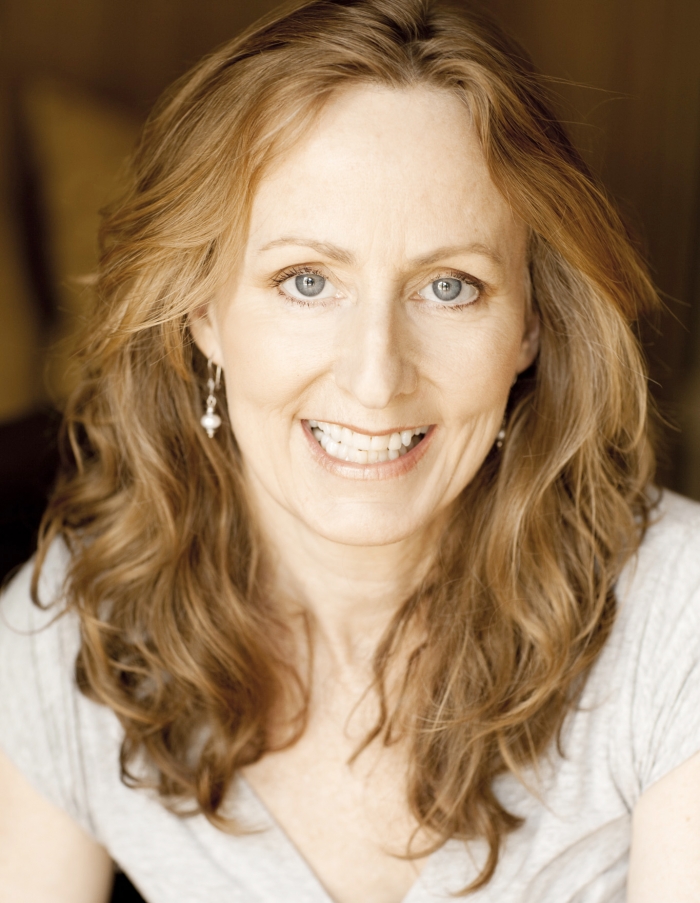 Tamara Reynolds is a documentary photographer whose unflinching eye considers what it means to be human in today’s society. In particular, her work focuses on the lives of those who are usually unseen.   Reynolds’ photobook The Drake was published and released by Dewi Lewis in early 2022. The work — portraits, still lifes and streetscapes that document the lives of people existing just above survival on one square block around a motel in Nashville, Tennessee — has received numerous honors, including a 2021 Guggenheim Fellowship, the 2021 BarTur Photo Award, a 2020 Puffin Grant, the 2019 Tennessee Arts Commission Individual Artist Grant and the Santa Fe Center 2018 Project Launch Grant. Reynolds’ acclaimed earlier body of work, Southern Route, which explores issues of identity, conflict and the disappearing culture of the South, was included in Southbound, a traveling exhibition and book curated by Mark Sloan and Mark Long of Halsey Institute of Contemporary Art, with support from the NEA and the Robert Mapplethorpe Foundation. In addition to numerous exhibitions around the country, Reynolds’ photographs have been featured on the New York Times Lens Blog, PBS News Hour, Lenscratch, Strange Fire Collective, Photo-Emphasis, Oxford American and FotoRoom, among others. Her images have also been published in Ain’t Bad, American Photography 29, 30 and 33, Oxford American Magazine: Eyes on the South, Communication Arts and All About Photos and are in the collections of The Do Good Fund and Cassilhaus.   Tamara Reynolds was born in Nashville, Tennessee, and has lived there all her life. In 2017, she received a Master of Fine Arts from the University of Hartford, where she graduated with honors. She holds a Bachelor of Fine Arts from Middle Tennessee State University. Most recently, Reynolds has been a guest lecturer at George Fox University, Middle Tennesse University, Vanderbilt University, the Montgomery Museum of Fine Arts, Cassilhaus Gallery and the Halsey Institute of Contemporary Art.   Prior to her current work in documentary photography, Reynolds was a commercial photographer for 25 years. Her work has appeared in many national publications including Rolling Stone, Forbes, The New York Times Magazine and The Wall Street Journal and has been part of numerous national advertising campaigns.