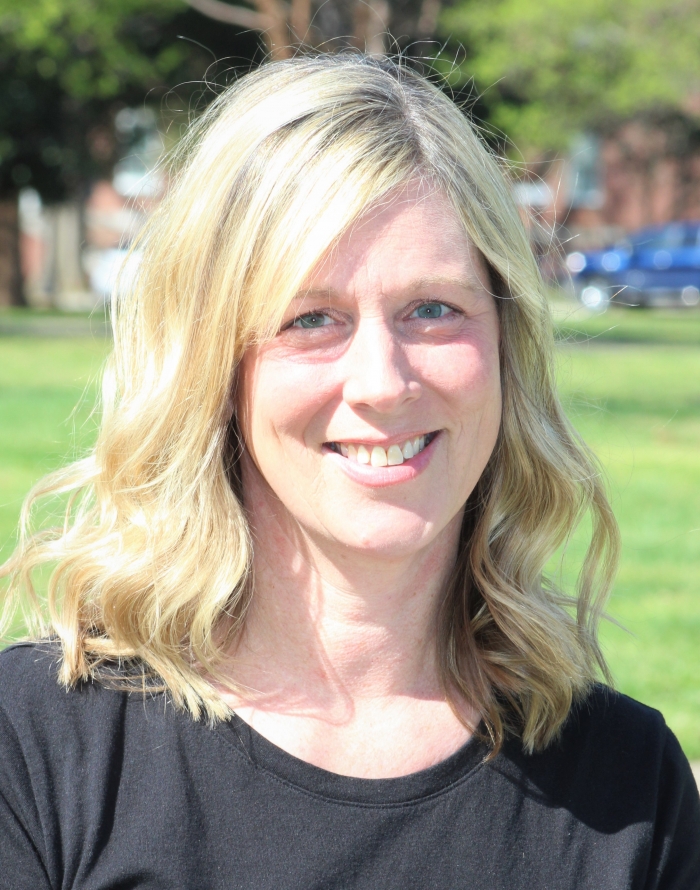 Ashley Lamb Ernst Senior Manager, Governance, Recording Academy/GRAMMY Awards   Ashley is the Senior Manager of Governance in the Membership & Industry Relations Department beginning in 2021. In this new role, she oversees the Academy’s governance processes at both the National and Chapter levels. Duties include working with the National Governance Committees- which include the Planning & Governance Committee, Membership Committee and the Chapter Presidents Council. Ashley also manages the Chapter Board elections and orientation process.   She joined the Academy in October 2002 as the Administrative Assistant of the Nashville Chapter and earned her way to the role of Regional Manager. In 2014, Ashley joined the South Region team where she worked closely with the Atlanta, Florida, Memphis and Nashville Chapter’s Elected Leaders, staff and Academy members to help execute events and promote the Academy’s initiatives.   Prior to the Recording Academy, Ashley worked at Capitol Records Nashville. Ashley is a proud 2002 graduate of the Recording Industry Management (RIM) program at Middle Tennessee State University. She is a native of Murfreesboro, Tennessee where she still resides with her husband, Austin and her two sons, Jack and Noah.