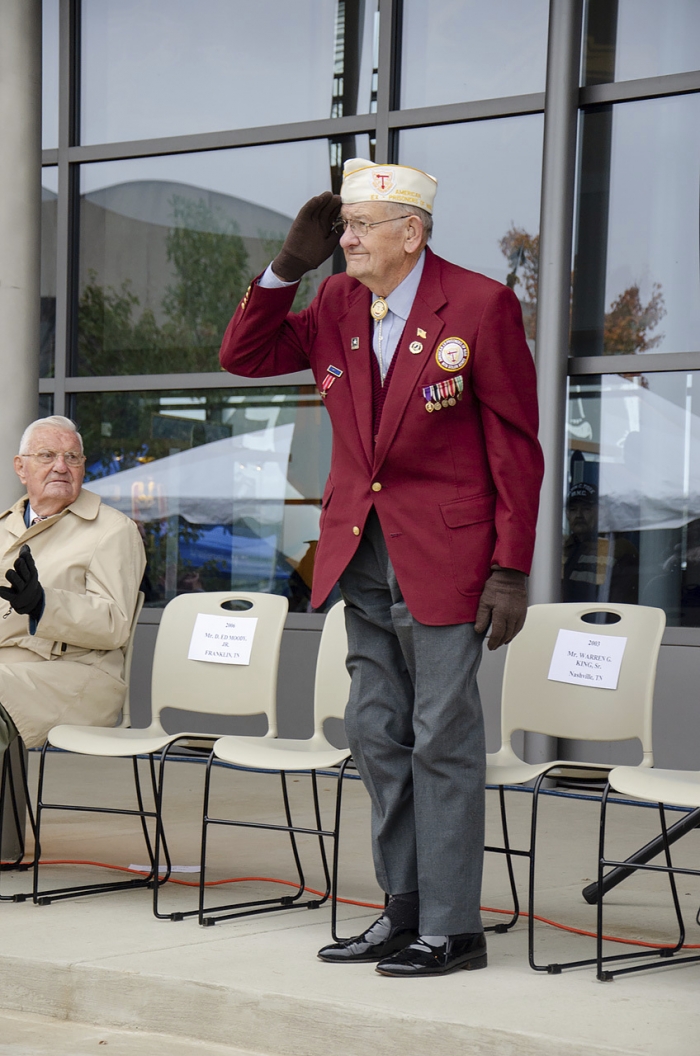 Mr. King was born September 6,1925 in Ararat Virginia. He joined the U.S. Army November 8th, 1943. He severed in the Fourth Infantry Company B Medical Division. He was Captured December 5th, 1944 in the Hurtgen Forest by the Germans. Where he was a P.O.W in Stalag 6T, Stalag 6G, Stalag 12A, Stalag 4B where he ate sawdust to stay alive. He escaped the Germans and was held by the Russians from whom he escaped and came back across the Elbe River. He was 19 at the time and did not know how to swim. He was instrumental in having U.S 70 designated as The Ex-P.O.W. Highway Blue Star Highway. He served as the National Commander Ex P.O.W. He was a Lifetime member of American Ex-Prisoners of War, VFW, American Legion, Military order of the Purple Heart, Disabled American Veterans, 4th Infantry Division WWII. And Honorary member of Rolling Thunder Motorcycle club.