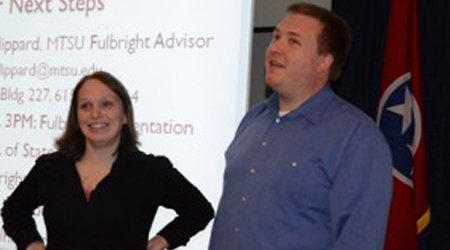 Not a day goes by that I do not hear about or encounter something great, something valuable, or noteworthy about our great University and its faculty and students. Here are some recent examples.

The searches for new deans to lead the Jennings A. Jones College of Business and the College of Mass Communication began in early fall with the announced retirements of Dean Jim Burton and Dean Roy Moore. 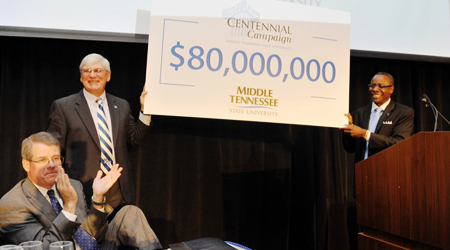 Our Centennial Campaign continues to maintain great momentum and is generating lots of enthusiasm among supporters. At the end of the calendar year, the campaign had achieved more than $62 million in commitments towa... 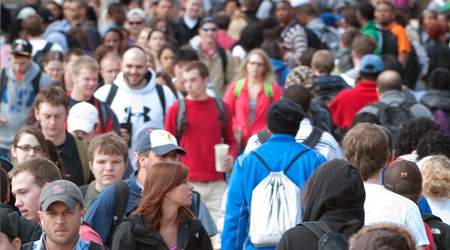 MTSU’s enrollment has grown significantly, from 19,121 students in 2000 to more than 25,000 today. A key to future efforts to better serve students will be the implementation of a new strategic plan for student success.