I wanted to take this opportunity to provide you with several updates regarding MTSU’s work in preparing for the implementation of the recently authorized FOCUS Act by the Tennessee General Assembly and signed by Gov. Bill... 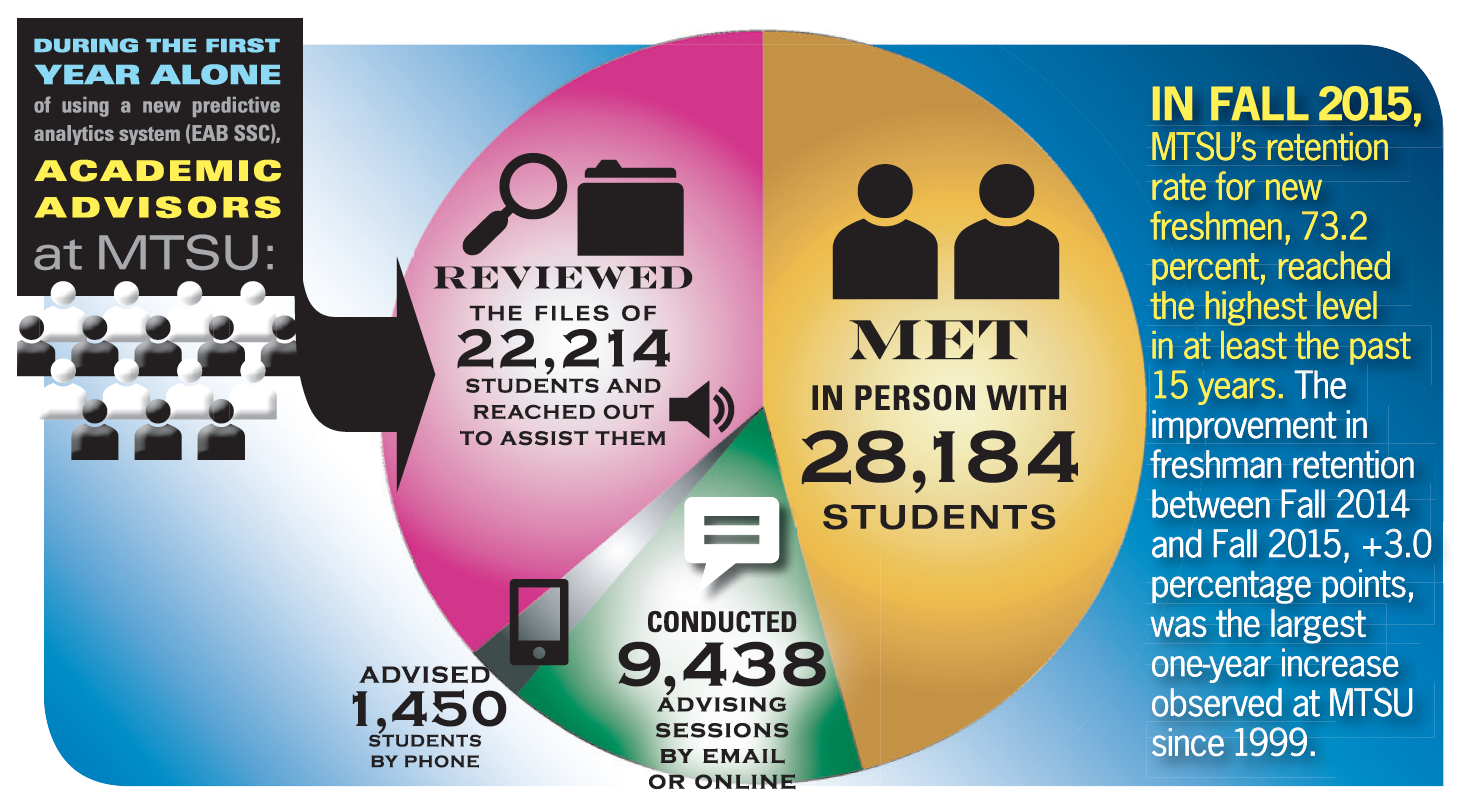 Our ultimate success as educators here at MTSU, I believe, lies in our day-by-day efforts to ensure that every student gets the attention they deserve on their path to earning a degree. 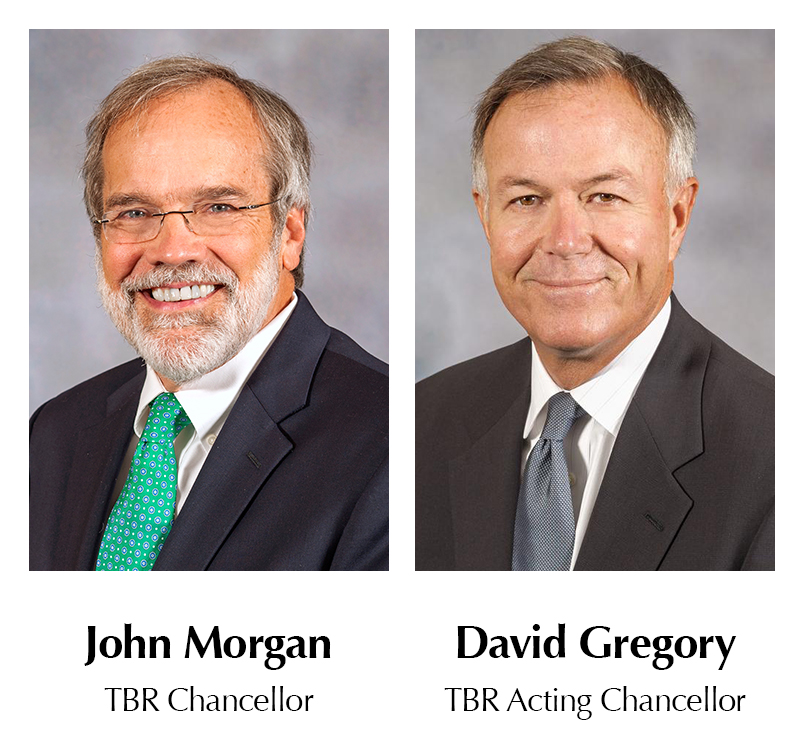 As most of you are no doubt already aware, Gov. Bill Haslam has proposed sweeping change regarding the governance structure for the six Tennessee Board of Regents (TBR) universities, including MTS...