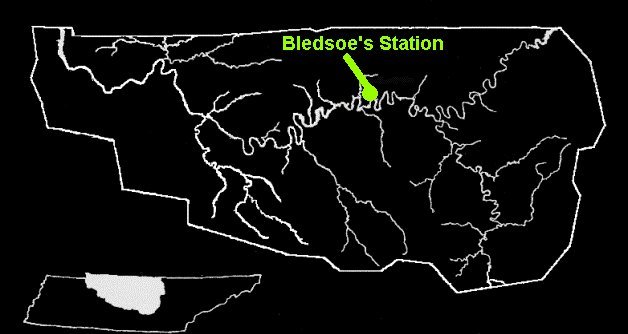 The primary objectives of the project are to identify, investigate, and preserve important historical and archaeological sites in and around Bledsoe's Lick, a mineral springs and salt lick that has provided a central point on the Tennessee landscape for thousands of years. The following links provide information on the region, results of archaeological and historical investigations to date.

Prehistory and History of Bledsoe's Lick
The mineral springs emerging at Bledsoe's Lick made it a significant central plance on the Middle Tennessee landscape for the last 20,000 years.

Education and Training
To date, the BLAP has involved over one hundred university students and three hundred volunteers during seven seasons of archaeological research at the Cave of the Skulls, Bledsoe's Lick bottom, Bledsoe's Fort, and the Wynnewood Slave quarters.

Links to the Frontier
Links to other web pages of interest

Funded in part by:
Department of Sociology and Anthropology at MTSU
Bledsoe's Lick Historical Association