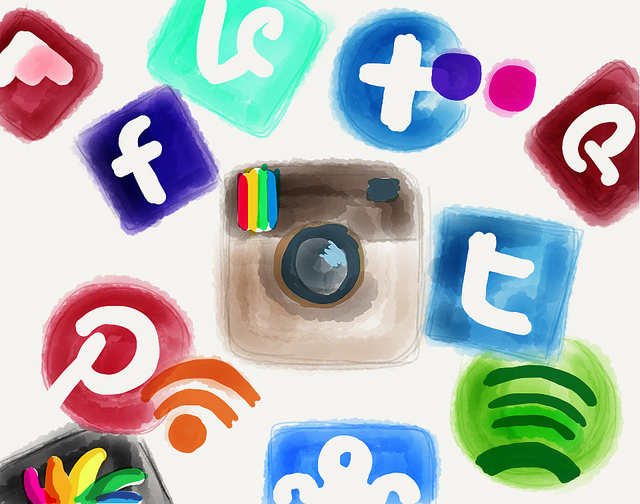 Given the prevalence of social media in modern society, more and more First Amendment cases in the future will likely involve speech over social media.

Numerous First Amendment issues have arisen out of the communications medium known as social media or Internet social networking sites, such as Facebook or Twitter.  No less an authority than the U.S. Supreme Court has explained in Packingham v. North Carolina (2017) that social media “websites can provide perhaps the most powerful mechanisms available to a private citizen to make his or her voice heard.”

In Packingham, the Supreme Court invalidated a North Carolina law that prohibited sex offenders from accessing social media websites.  The court explained that such a law was overbroad and would criminalize a wide range of legal activities.   The decision emphasized the free-speech capabilities of social media, similar to how the court viewed the speech-enhancing capabilities of the Internet in Reno v. ACLU (1997).

Some have faced prosecution for true threats on social media

Individuals’ use of social media has led to interesting developments in other areas of First Amendment law.  For example, many individuals have faced prosecution for allegedly uttering true threats for communications on social media.

The U.S. Supreme Court addressed a case involving alleged true threats posted on Facebook in Elonis v. United States (2015).  In Elonis, the court invalidated Elonis’ conviction because the jury instructions allowed a conviction based only upon negligence or reasonableness, rather than a more definitive form of mens rea, or mental state.

Many student speech cases have arisen out of social media communications. One of the more pressing questions in First Amendment law is the extent of school officials’ power to

regulate students’ off-campus communications over social media. For example, in Bell v. Itawamba School District (2015), the 5th U.S. Circuit Court of Appeals determined that public school officials could punish a student for a rap song he created off-campus and posted on Facebook and YouTube. The video referenced two teachers at the school who allegedly had engaged in sexually inappropriate behavior with female students.

However, in Mahanoy Area School District v. B.L. (2021), the Supreme Court said that a cheerleader's vulgar post to Snapchat after not making the varsity squad did not pass the substantial disruption test and the student's free speech rights protected her from school discipline.

Many public employees have been disciplined for social media posts

Another area where social media communications have presented interesting First Amendment issues is public employee speech cases.  Many employees have faced discipline for Facebook posts about their bosses, co-workers, or students.

Given the prevalence of social media in modern society, more and more First Amendment cases in the future will involve speech over social media.