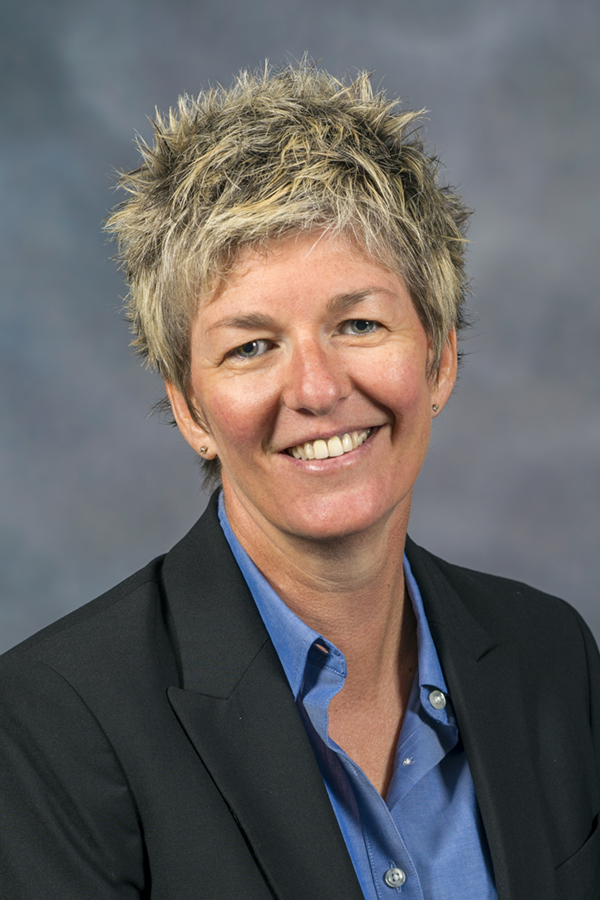 I travel to newsrooms for one-day mobile media training sessions that teach journalists to use their smart phone to report faster and add multimedia on the go.

My goal is to help newsrooms develop a workflow that matches the urgency of publication with accuracy and quality standards.

My media career can be summed up in two words, evolution and innovation.

In my first newspaper job most mornings began in the darkroom, followed by a dash down the stairs waving wet black and white prints. I  would slap prints, often still dripping fixer, onto the big camera just in time to make deadline.

The evolution of the news business coincided with my own evolution as a storyteller and newsroom leader. As newsrooms began to take the Internet seriously I was already finding new ways to tell stories.

My curiosity and passion for digital media helped me establish myself as multimedia director at The Indianapolis Star, a major metro newsroom. It was in that role that I began to innovate multimedia production, standards, project teams and training.

One of the most rewarding parts of my work is with student journalists in the Chips Quinn Scholars, Multimedia Scholars, American Indian Journalism Institute and the Crazy Horse Journalism Workshop programs.

Offline I run, bike and swim.

Val Hoeppner
Director, The Center for Innovation in Media
615-898-2337
val.hoeppner@mtsu.edu

Check out other College of Media and Entertainment sites: