The History of the Albert Gore Research Center 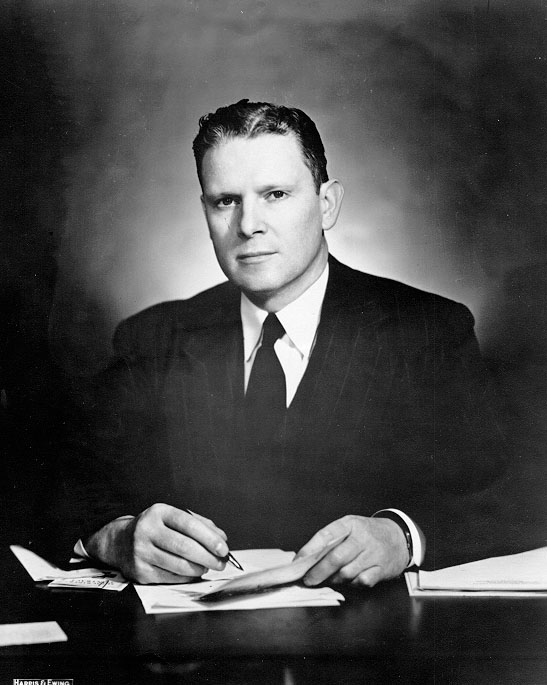 Middle Tennessee State University acquired the congressional papers of Albert Gore, Sr. (MTSU Class of 1932) following his retirement from politics in 1971. Two professors from the Department of Political Science, Dr. Norman L. Parks and Dr. David Grubbs, were instrumental in persuading Gore to donate his papers to his alma mater. The papers first found a home with Dr. Jim Neal of the History Department, who began the archiving process. In 1992, the papers moved to the Learning Resources Center, where the Albert Gore Research Center officially opened its doors in 1993 with Dr. Neal serving as the center’s first director. During this time, the center began expanding its collections to include university and regional history.

Space and storage issues pushed the center out of the Learning Resources Center and into the newly renovated Andrew L. Todd Hall in the spring of 2005. Dr. Lisa Pruitt, the director after Dr. Neal retired in 1999, oversaw the move of the center from the Learning Resources Center into its new space in Todd Hall. Al Gore spoke at the rededication ceremony about his father’s papers as well as the importance of institutions, such as MTSU, that allow for individual growth and achievement. Al Gore stated the following:

This rededication today is an opportunity to reflect upon what this institution meant to my father’s life and to remark as well that what it meant to him is symbolic of what it means to so many students who come here with native intelligence and energy and creativity and good will and find at MTSU an opportunity to develop their talents—to become exposed to the universe of knowledge that is accessible here at this great university, the fastest growing institution of higher learning in the state of Tennessee. 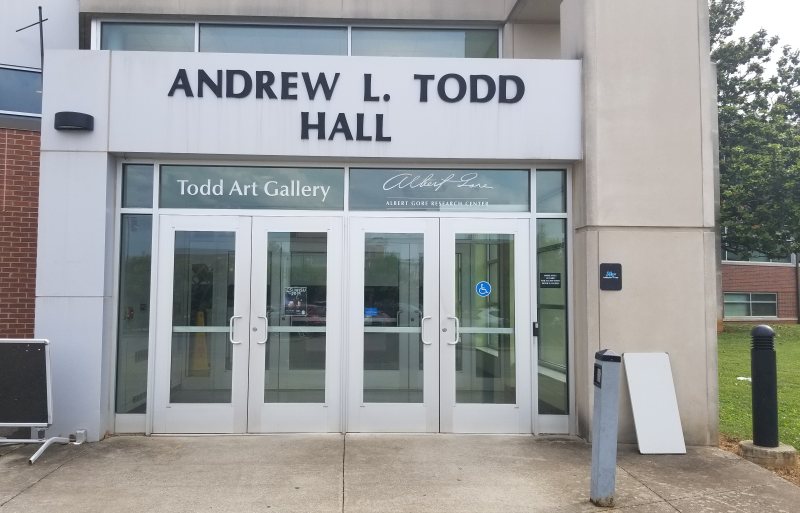