Supercharge your education with opportunities in student organizations

Student organizations can play a critical role in every student’s success. They go beyond formal curriculum to provide students with opportunities to gain relevant experience, develop résumé points, build portfolio items, and socialize with like-minded peers. Anyone enrolled at MTSU can join any official student organization regardless of major or grade. The most successful students often use student organizations to get a jump on their careers. Besides that – it can also be a lot of fun!

There is a student organization for every major in the Department of Media Arts. Find something for yourself in the list below. 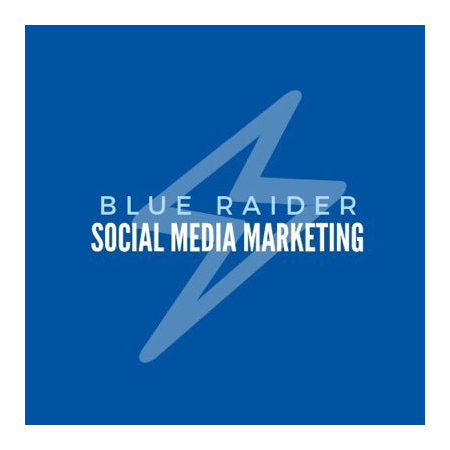 The purpose of Blue Raider Social Media Marketing is to gain experience, educate our members, and explore the social media marketing world. 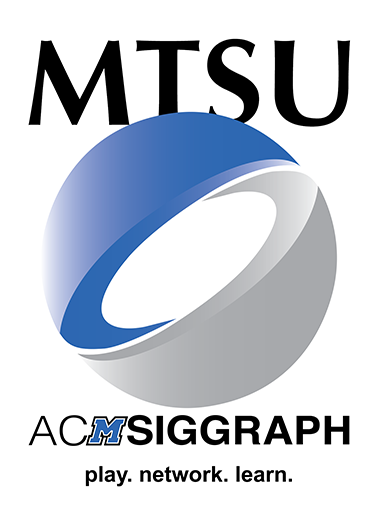 The MTSU ACM SIGGRAPH Student Chapter is an official chapter of ACM SIGGRAPH, the world’s largest organization for computer graphics and interactivity. The chapter is for those with interests and passion in animation, video games, computer graphics, films, visual effects, television, web, anime and all related things. Weekly meeting include guest speakers, workshops, contests, portfolio work, group film trips, lots of networking opportunities and much more. This is the student organization for Animation majors serious about their future careers.

The MTSU Cinema Club is an organization created to promote the art form of film from technical, artistic, and cultural aspects. Each week members will meet to watch a film and then discuss its strengths, weaknesses, and overall importance.

Gaming has become less of a pastime and more of a lifestyle! MTSU Esports offers students and faculty the opportunity to join a community fit for gamers and geeks alike. While we enjoy playing recreationally, we also provide our members the opportunity to play their favorite video games competitively against other universities. Some of the popular games that we play include League of Legends, Overwatch, Valorant, Rocket League, Rainbow Six, and many more. Regardless of the game, we encourage all gamers to join, as we all have a passion and love for gaming.

The Film Guild brings together undergrads, alumni, and professionals to give students— who frequently begin with zero experience— the opportunity to participate in every aspect of movie production.

The MTSU Film Guild has produced over a dozen professional-grade student video projects for over five years. Directors pitch their projects ideas each semester in order to get funding and crew members to carry out their projects. 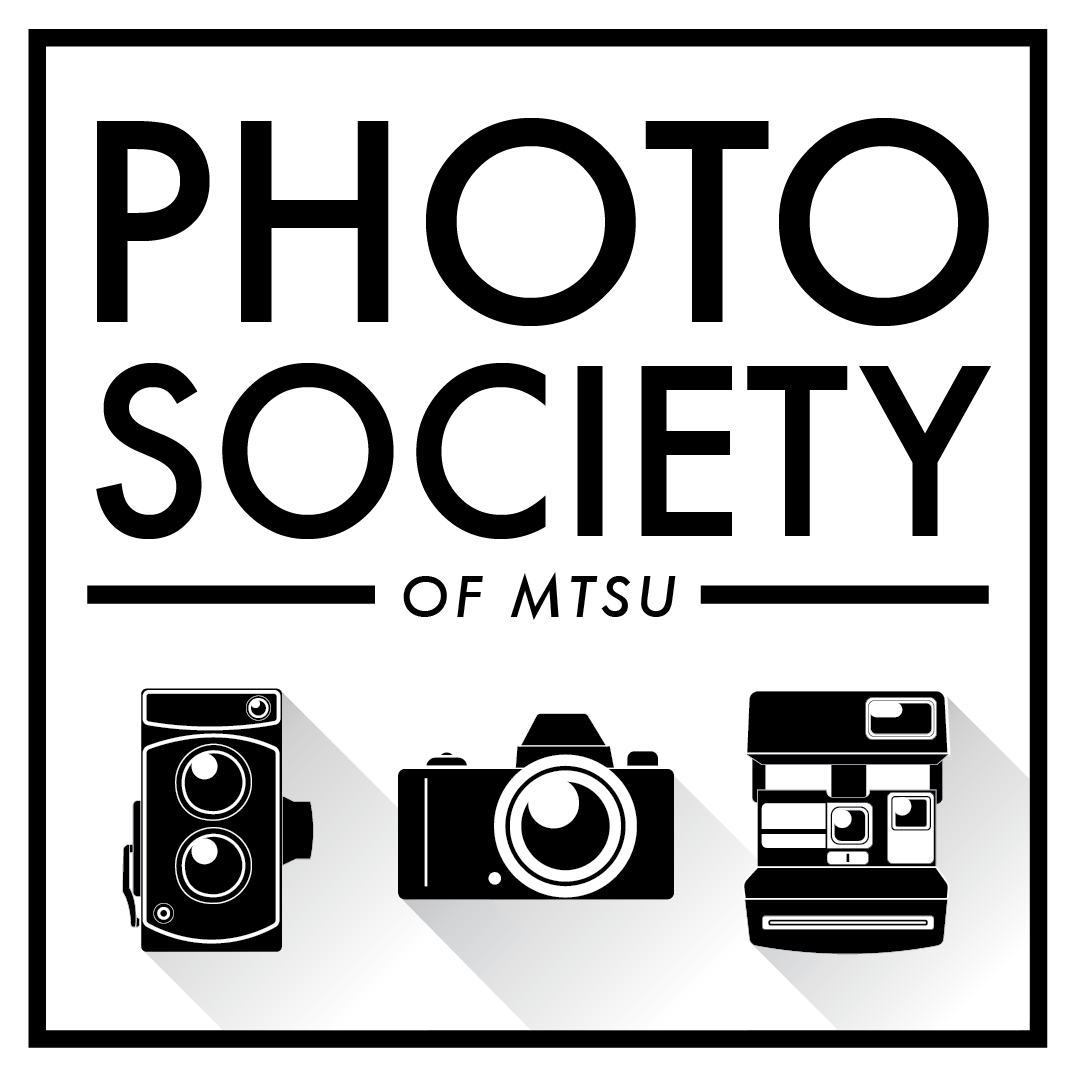 The MTSU Photo Society brings together the community of photography students, faculty, alumni, and local amateurs to share work, discuss issues in photography, connect with each other, and promote excellence in photography. 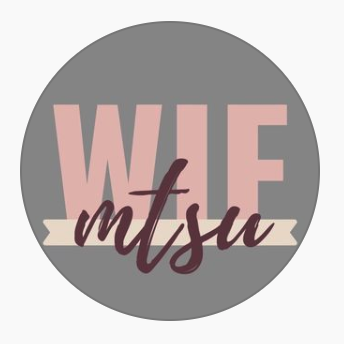 We're dedicated to the representation of women & minorities in the media industry, bringing light to those in the shadows & magnifying their voices. 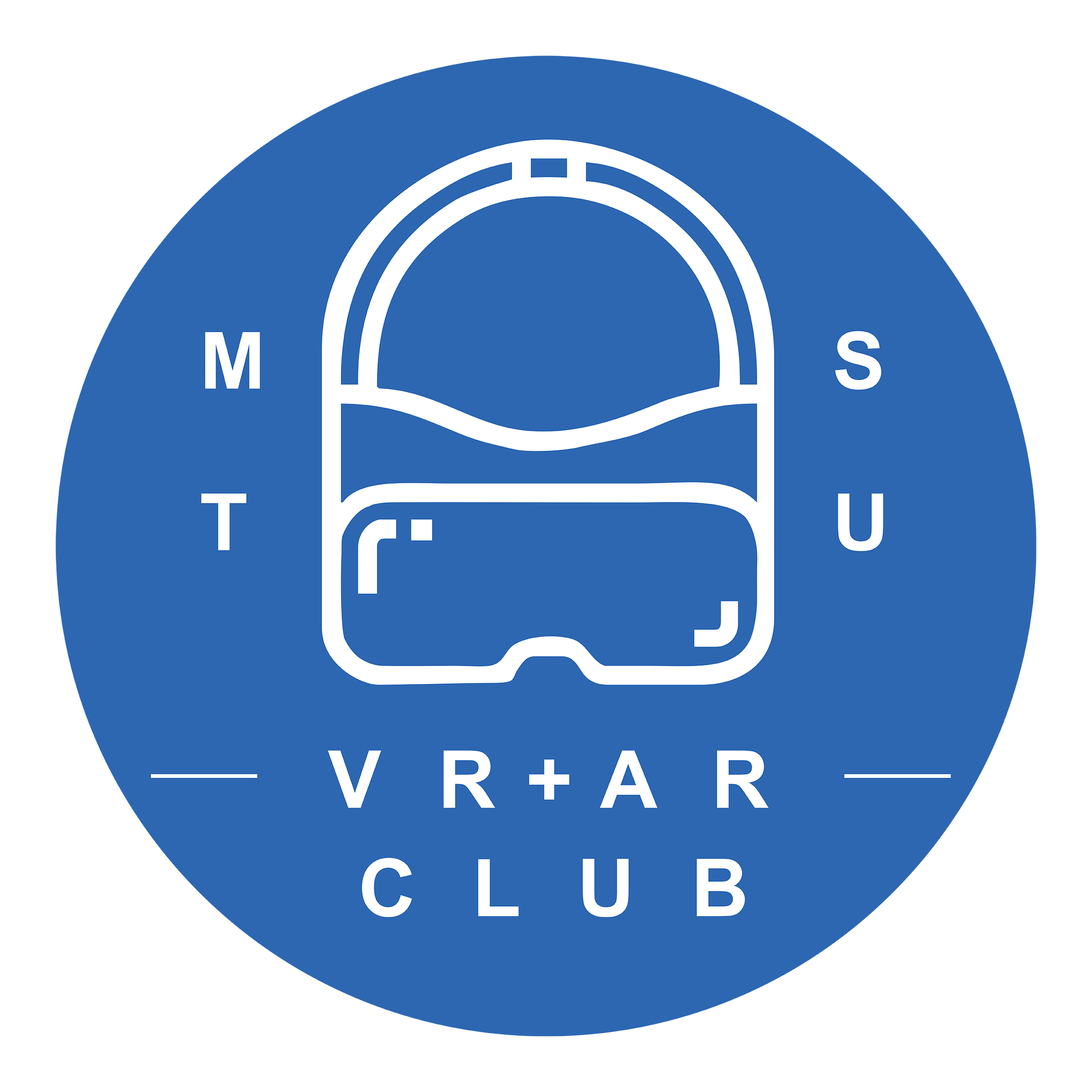 The VR-AR Club strives to create a learning space driven by students focused on the development of technologies such as Augmented and Virtual Reality. The club offers a range of activities including speakers, software and hardware demonstrations, networking, social events, and project development to encourage independent and group learning. The club meets once a week in a friendly space to promote fun and inspiration.