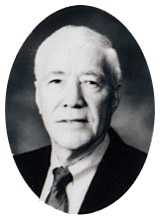 Ivory O. Hillis Jr. (born June 30, 1930), is an American politician in the state of Tennessee. Hillis served in the Tennessee House of Representatives from 1971 to 1995 (). Hillis Chaired the House Veterans Affairs Committee, Chaired the House Conservation Committee and also served on the House Finance Ways and Means Committee. A United States Air Force veteran, he was a broadcaster and attended the Tennessee School of Broadcasting. Hillis, a Democrat, represented the 43rd legislative district, he resided much of his career in Sparta, Tennessee but resided in McMinnville, Tennessee at the time he retired in 1995. Hillis is a member of the Church of Christ. He was married for 69 years to Oma Lee Fults Hillis who died March 15, 2020, and they have 5 children with family currently totaling more than 70.

I.V. Hillis Jr. was friends with legendary test pilot, the late Chuck Yeager. They served together in the U.S. Air Force during World War II, then kept up the friendship in later years. Hillis called the late Bob Dole “a true patriot” when they and others championed veterans’ efforts.   Hillis, 92, a McMinnville, Tennessee, native, was a staff sergeant, air traffic control operator and technical sergeant in the Air Force reserves after an honorary discharge. He would spend 35 years as a news, weather and sports broadcaster at WSMT-AM in Sparta, Tennessee, and served in the Tennessee House of Representatives from 1971 to 1995. For more than 50 years, he has been a veterans’ advocate.

With friends and 40 members of his family present, Hillis received the Dr. Joe Nunley Sr. Award for service to his country during the 40th annual Salute to Veterans and Armed Forces game Saturday, Nov. 12, on the Middle Tennessee State University campus. MT Athletics and the Charlie and Hazel Daniels Veterans and Military Family Center hosted the game activities.   The MT Blue Raiders (5-5) defeated the Charlotte 49ers 24-14 in the game that featured special tributes to veterans, active-duty military and their families. Tennessee National Guard static displays and Vet Village were part of the activities. 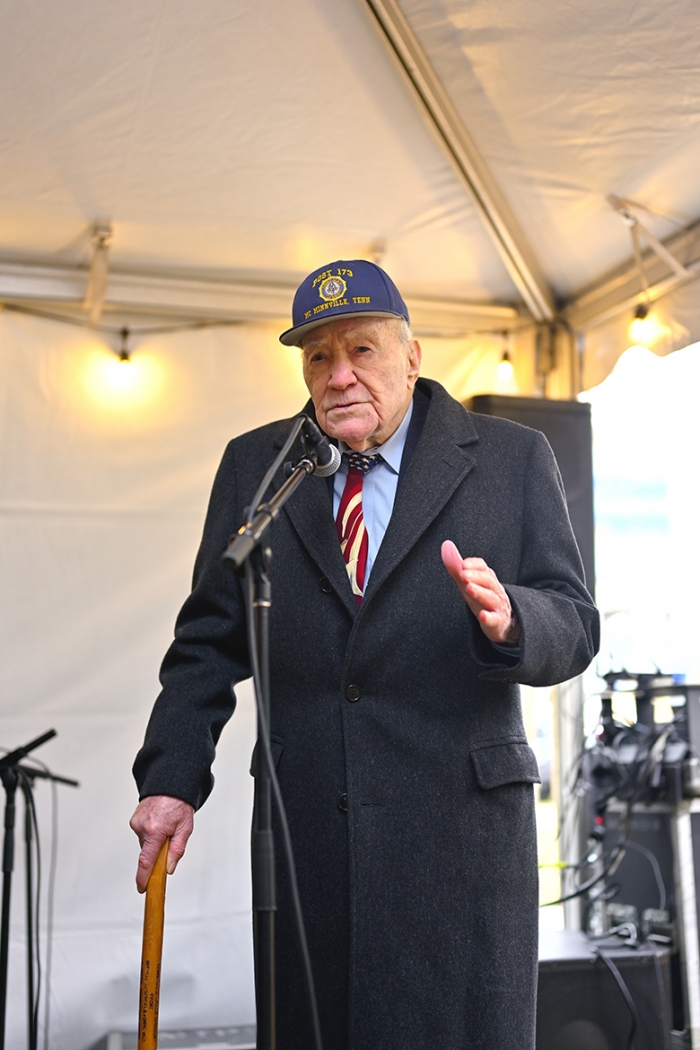 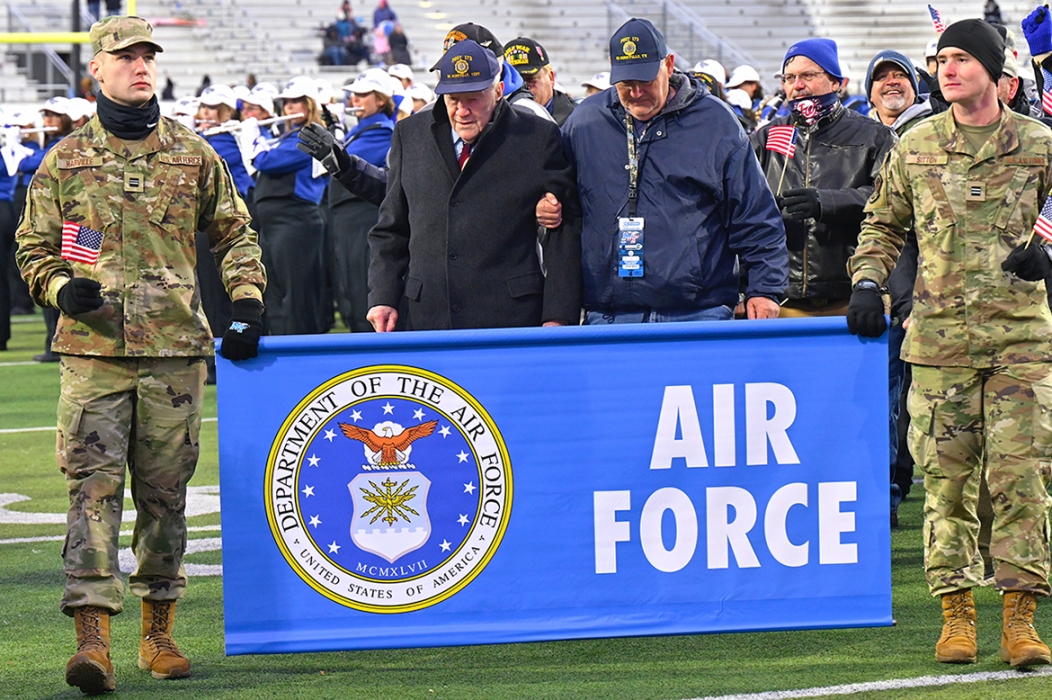 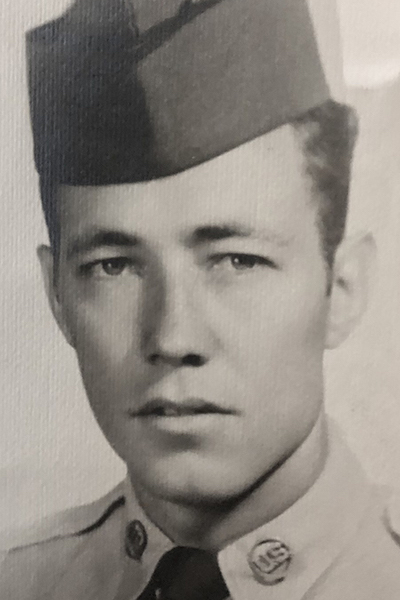