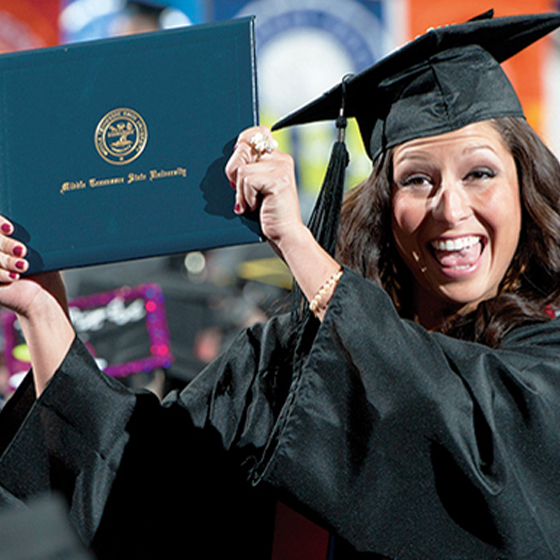 We have the names of more than 24,000 Tennessee freshmen prospects in our database, which we have purchased from A...

President Sidney McPhee welcomes the MTSU community every semester with a campus newsletter designed to keep people informed about matters affecting the University. Comments should be emailed to 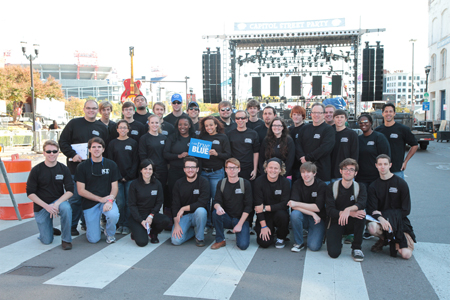 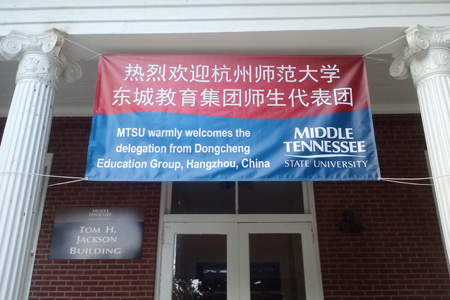 As they stepped off the bus Tuesday outside MTSU’s Kennon Hall of Fame, many members among the delegation of 30-plus visitors from Hangzhou, China, had their smart phones in hand to capture a slice of American culture.