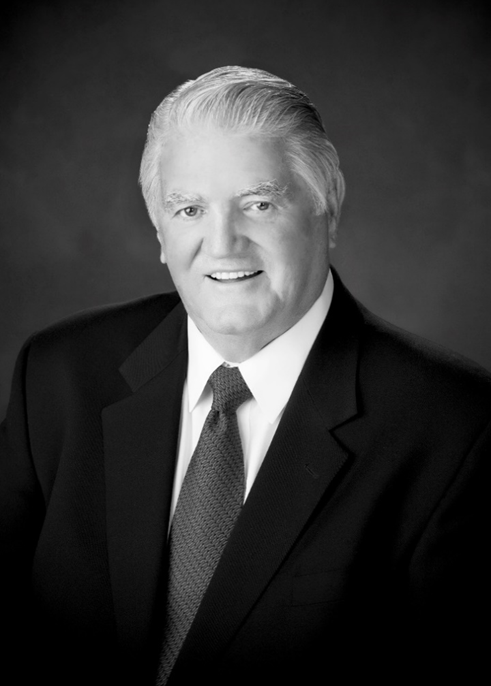 Thomas transitioned to the insurance industry after more than a decade of coaching football at the high-school and college levels. The Rhea County native began his insurance career as a “trainee agent” with State Farm in Knoxville in 1973, where he was promoted to manager after three years.

He was active in professional organizations throughout his career, including serving as executive director of the National Association of Insurance and Financial Advisers Tennessee from 2004 to 2006.