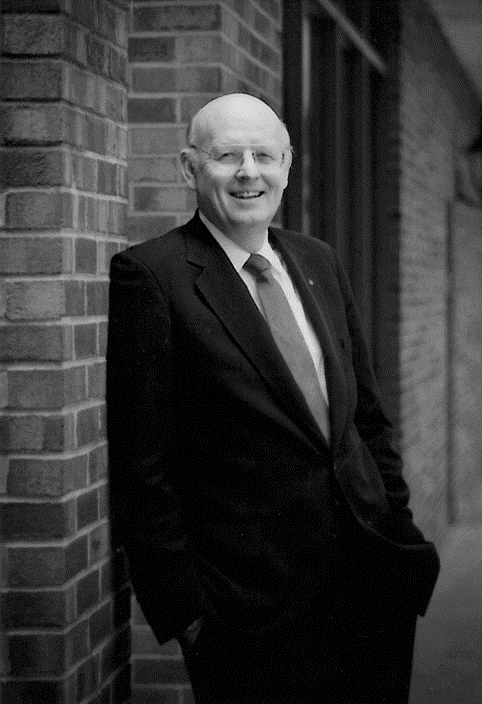 Mr. Brandon received his Bachelor of Arts degree with Honors in Philosophy from Southwestern at Memphis (now Rhodes College) in 1950 where he was elected to Phi Beta Kappa, was President of the Student Body, and was a member of the Rhodes Hall of Fame.  He did graduate work at Yale and Duke Universities, receiving his Master of Arts Degree from Duke University in 1952.

At the age of 24, in 1952, Mr Brandon became an agent for the Equitable Life Assurance Society in Memphis, TN.  At the age of 29, in 1958, he became the General Agent for Pan American Life, also in Memphis.  He was recognized for bringing the agency he supervised up from 75th place in the nation to First Place in four years.  He served in that capacity until 1979.

Mr. Brandon helped create the personal financial planning movement as we know it today and has helped to enhance the image of financial planning and life insurance in general.  In so doing he has focused favorable attention on the city of Memphis and on our state.  It is entirely fitting that Mr. Brandon be enshrined in the Robert E. Musto Tennessee Insurance Hall of Fame on the 40th anniversary of the founding of the CFP movement.  Please help me welcome the first inductee this evening, E. Denby Brandon, Jr.