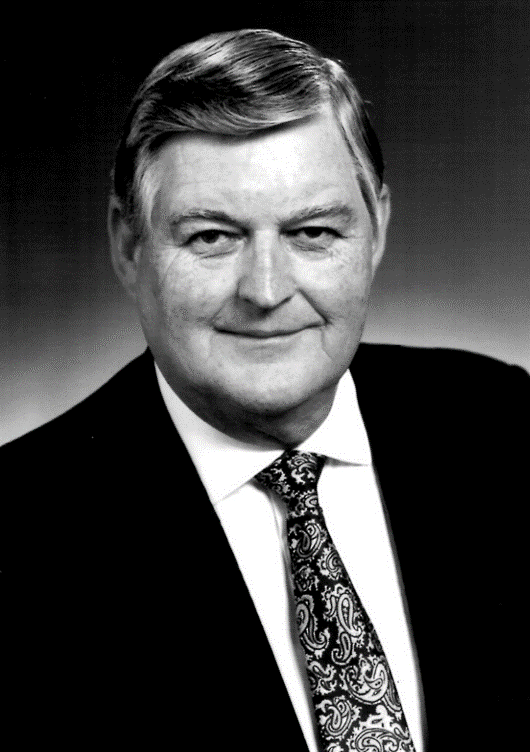 After graduating from MTSU in the late 1950’s, Mr. Bush worked as an auditor for the Travelers Insurance Company in Hartford, Connecticut, then in Houston, TX.  Born in Woodbury, TN, he wanted to start his own agency in Nashville.  In 1963, he started his independent agency inside the Travelers building on James Robertson Pkwy.

Mr. Bush has proven to be an entrepreneur in the operation of his business.  Through development and acquisition of agencies, he has grown the agency to new heights.  He currently has agencies in Nashville, Franklin, Manchester and an agency started in 1880 in Centerville.