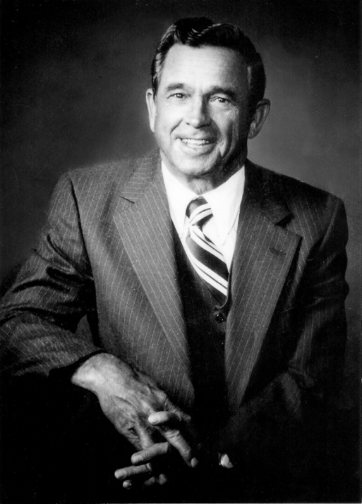 Mr. Rose is a native of Wilson County, TN.  He graduated from Lebanon High School in 1940.  His early careers included farming and working with the USDA overseeing allotments to farmers growing tobacco and cotton.